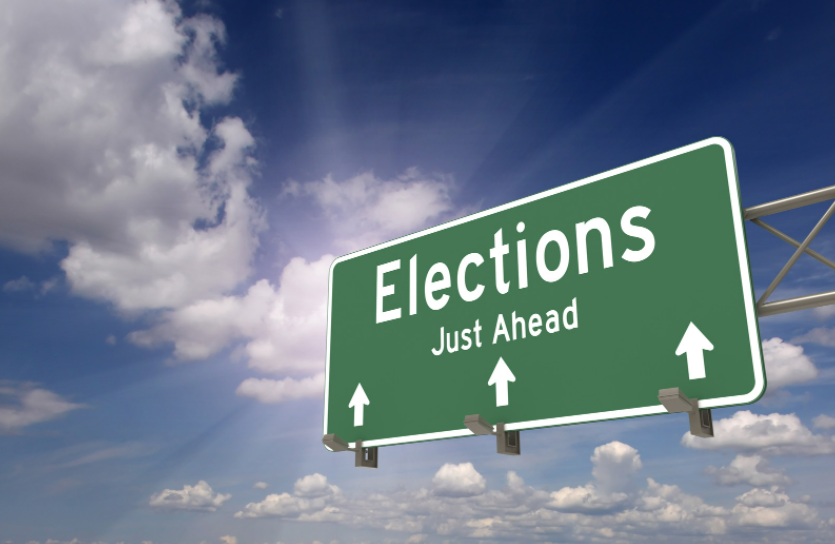 Will the Election Impact Property? - April 2022

I recently did a live webinar with propertybuyer CEO Rich Harvey during which we both disclosed that we are both in the market seeking to buy more investment properties.
Right now, amid all the media speculation about markets, prices, interest rates and the Federal Election, we’re both seeking to add to our property portfolios.
Why are we oblivious to all these generators of uncertainty? Because nothing amid all of those meaningless distraction’s changes any of the fundamental truths about property investment.
Let’s just focus on one of those distractions, the election.
The outcome of the Federal Election will have no material impact on property markets.
Although investors often behave as if they think it will, it won’t.
It seems that every time an election comes around, property buyers sit on their hands during the campaign period as they get nervous about what might happen.
There’s nothing logical or sensible in this, but the average wannabe investor is a herd animal who loves an excuse not to make big decisions.
“I want to wait and see what happens …” is the most common furphy excuse rolled out by consumers who are afraid to make investment decisions.
But nothing in the only likely outcomes (Scott Morrison will be PM or Anthony Albanese will be PM) will impact the reality that well-chosen real estate will grow in value over time and provide strong rentals in a climate where vacancy rates are at record lows.
Three years ago, there was concern about a potential Labor victory because they had a policy of scrapping negative gearing and increasing capital gains tax.
But that policy played a big part in Labor losing the unlosable election and so they have dropped that proposal. It’s no longer part of the ALP’s policy platform.
Beyond that, the two major parties have similar policies and identical non-policies.
Both will make it easier for first-home buyers to get a loan with a 5% deposit without having to pay LMI.
Neither has any policies to address the actual cost of housing. And neither major party appears to be even aware that we have a rental shortage crisis, therefore there are no policies to address that.
So rental properties will continue to be scarce, vacancies (already at record lows) will tighten further, and rents will go on rising. Australia will remain a great place to be a landlord, regardless of which major party forms government.
The only potential wrinkle could come if the Greens hold the balance of power. If your top-of-mind issue is climate change, the Greens appear to be the only party with meaningful policies to deal with that. But it’s economic and property policies are, in many cases, the work of crackpots who have little understanding of how the world works.
If any of their policies got through both Houses of Parliament (highly unlikely), their major impact would be to make rental properties even scarcer, vacancies even lower and rents even higher.
Overall, I see a federal election campaign period as an opportunity. The result won’t change the fundamentals of real estate as an investment, but most punters fold their arms and await the outcome – so there’s an opportunity to buy with less competition.
But it’s a strategy for those with the ability to think and act independently.
Very few people can do that.