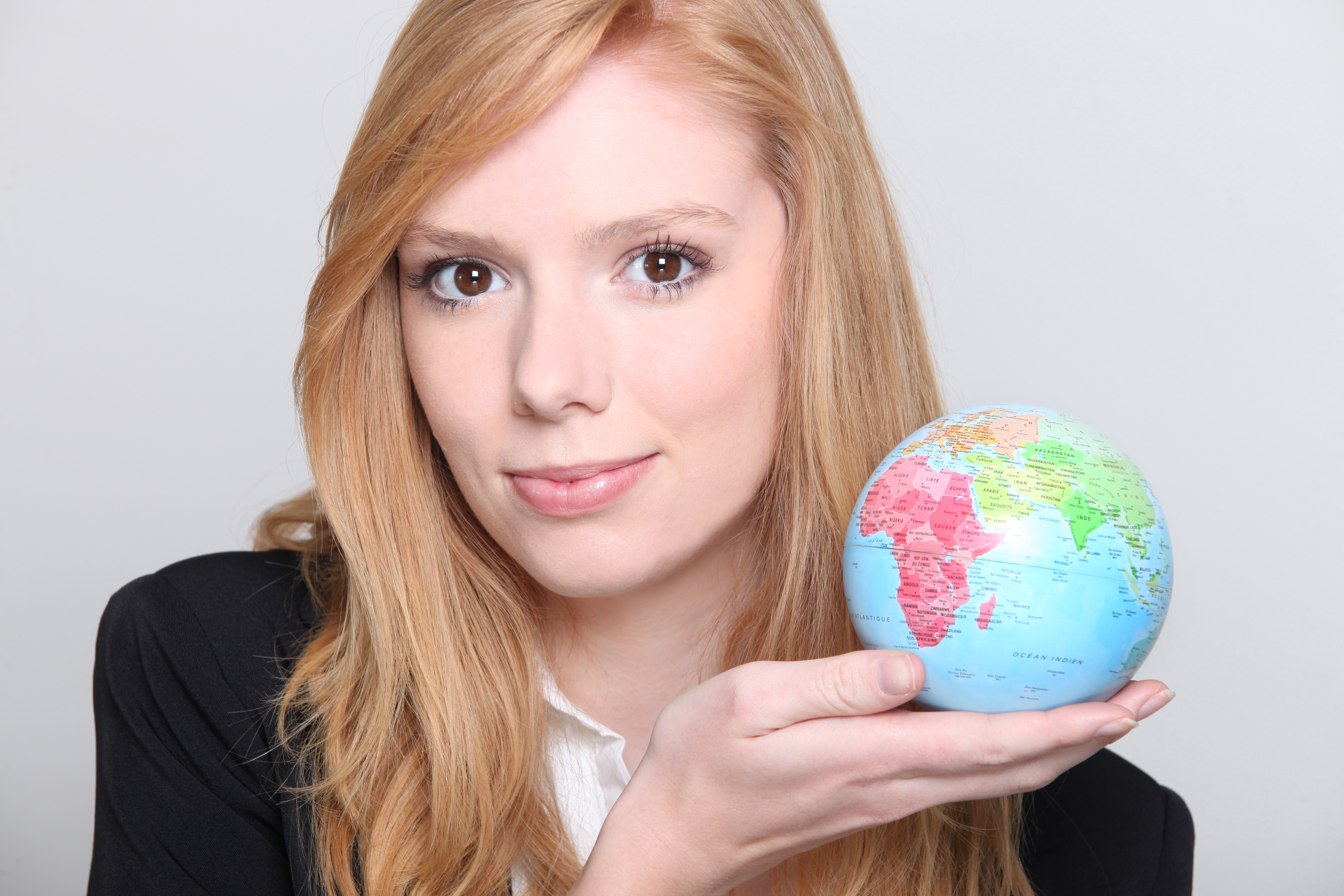 While we are living in a state of change across this country at present, a time will come when we get past the challenges and return to a sense of normalcy.

Make no mistake – the rule book is being rewritten every day. That said, while emergency measures are put in place to help support our economy, health and the community in general, they are seen as temporary.

With that in mind, we will continue to look at issue beyond the Coronavirus response that effect property owners, buyers and sellers in Australia.

News reports will show that while a number of expat Aussies working overseas have chosen to return home, many are remaining in their country of choice to ride out the storm. For those, there is a change of tax rules that remains on the books as at the time of writing.

On 30 June 2020 one of the most fundamental parts of property policy will change after new legislation was passed in parliament late in 2019. Depending on the decisions you make now and into the future, it could cost you tens of thousands, even hundreds of thousands of dollars.

And chances are, this is the first time you’ll have heard about it.

A big part of why Labor lost the unlosable election last year was its radical housing policy. Many people felt their reforms were too much, too soon and that some of the taxation implications were unfair.

Fiddling with capital gains tax (CGT) was always going to be tricky. The tax payable on the increased value of your home from the time you bought it to the time you sell it doesn’t apply to those for whom the dwelling was a principal place of residence.

There are eligibility rules, but that’s basically the gist of it. That’s fair. You shouldn’t be taxed for the increased value of your own home and that’s been policy for almost four decades.

It’s also been policy that if you bought a principal place of residence and happily lived in it, then moved overseas for fair reasons – say, work or love or to care for a family member – then you should also be exempt.

But then, seemingly under the radar while we were all distracted by all manner of significant global and local events, changes to CGT were quietly passed by politicians in Canberra to address overseas owners and CGT. The government had previously said expat Australians would be excluded from these moves.

That’s no longer the case.

Very soon, the CGT exemption will no longer apply to expat Australians who sell the property while they’re living overseas.

And once the change is in place, it’ll also apply retrospectively.

That’s huge. Let’s say an Aussie bought their former family home in the 1990s and then moved to the United Kingdom and United States several years later. They’ve made some healthy capital gains during that time as markets across Australia grew exponentially.

If they sell after the change takes effect, they’ll be slugged with a huge bill for capital gains tax for the entire time they’ve owned the property – not just the period they’ve been abroad.

What are the options?

The change comes into effect from July 1 this year, so time is running out to make people aware of how it’ll impact them – and what they should do.

It means expats will need to sell their former principal place of residence very soon if they want to take advantage of the existing CGT exemption. It’s something a few new clients of mine in this position have decided to do.

Alternatively, they’ll have to hold onto it until the day they come home to Australia, live in it again and then sell.

That second option isn’t one that’s feasible for a number of people. It also involves a whole set of complexities and costs of its own. I expect for most, selling now will be the route they ultimately take.

Coronavirus uncertainty aside, markets in capital cities have remained buoyant. Price growth continues to be strong and despite restrictions on non-essential gatherings, social distancing guidance and economic jitters, auction clearance rates over recent weekends have been reasonable in Sydney and Melbourne.

So, it might be a good time to consider selling.

I urge anyone considering this to check with Propertybuyer. We have a number of buyers who are ready and waiting to find their dream home or investment. It could mean finding yourself a sale without having to fork out for an agent’s commission or endure a several-week marketing campaign.

We can also assist with recycling your equity – CGT free – into another investment with good growth prospects. Our role as buyer’s agents is to seek out the ideal opportunity in areas we know inside and out, which is something of value to expats who’ve been out of the market for a while.

Or, you might even decide that now is the time to secure your perfect future principal place of residence for that day you do return home to Australia. We can explore the mark, find potential homes that fit your needs and wants, and you can start the capital gains clock afresh.