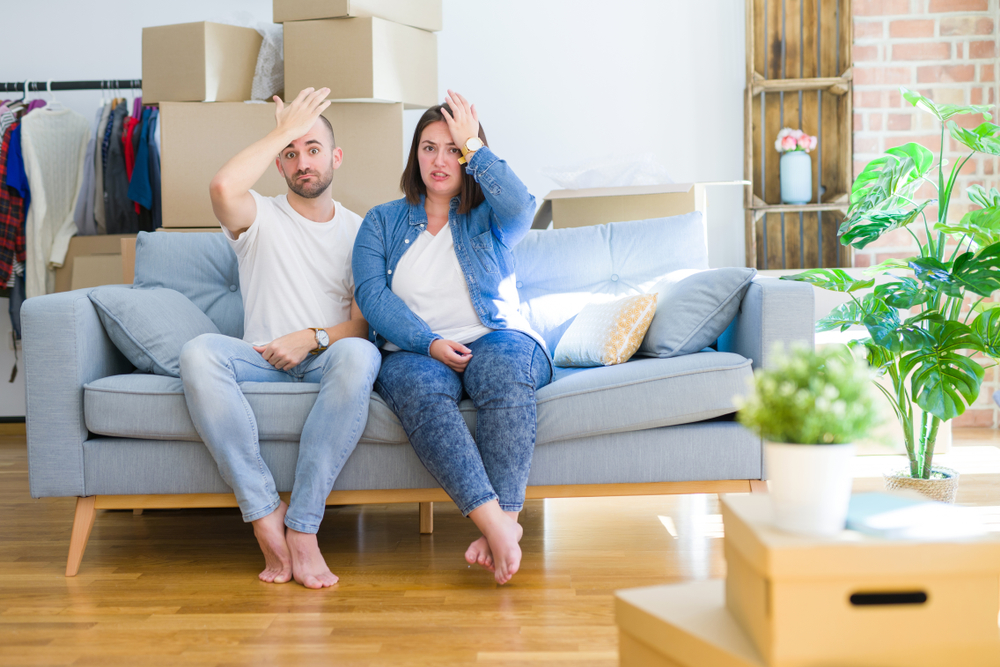 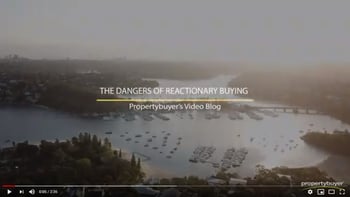 In real estate, one of the most potent and dangerous emotions a prospective buyer can have is fear. It makes them do crazy things.

When backed into a corner and faced with the risk of losing out on a deal to someone else, at a time when the market is moving quickly, many people throw all logic aside and act without reason.

Fear of missing out has gripped the Sydney property market and it’s seeing many buyers pay whatever it takes to secure just about anything.

Rather than snapping up the right property at the right price, they’re doing the exact opposite because their rational vision is clouded by fear. And the dangers of frenzied, reactionary buying are serious.

Head to an auction in Sydney of late – almost any auction will do – and you’ll be greeted by some astonishing scenes.

Dozens of registered bidders, a huge crowd of onlookers and tension so thick you could cut the air with a knife.

Property is hot once again, with several months of strong price growth continuing into 2020 and showing no signs of slowing down.

In February, the auction clearance rate in Sydney was in the high 70 per cent range, which is an incredible figure.

Auctions have become battlefields and it’s driving some serious fear of missing out.

I saw this same level of FOMO during the last boom. Would-be buyers are fatigued after shopping around for a long time but still empty handed due to stiff competition. The tension builds until they go to a Saturday auction determined to make it their last.

They’re sick of missing out. They want to be the successful bidder. And so, they bid – and bid, and bid and bid.  I call these people “wounded bull” bidders – because they keep charging ahead without regard to long term value.

There was an auction in inner-Sydney at the start of February for a nice, tidy period cottage being sold by an elderly couple who were downsizing. They were hopeful of getting their reserve but were still nervous.

The opening bid smashed their expectations and it ended up selling for almost $200,000 more than they were hoping for. They couldn’t believe it.

It was a good home and in a good suburb, but I’m confident the buyer paid too much for it, because they just didn’t want to be the under bidder yet again.

It goes without saying that buying absolutely anything you can and paying whatever it takes to secure the deal, purely to avoid more open homes and listings, is a terrible idea.

Buyers who engage in this sort of crazy behaviour run the risk of ending up with an asset that’s not worth what they paid.

Even worse, their desperation could see them buying the wrong type of real estate, and they’re left holding something that doesn’t really suit their needs in the present or increase in value in the future.

There’s also the very real risk of lost opportunity because they can’t show patience and restraint.

While the market is very strong, there are still good potential deals out there just waiting to be discovered for those who seek opportunity.

It’s why the better strategy is to be proactive, not reactive.

Are your ducks in a row?

In my mind, there are two kinds of immediacy in when it comes to acquiring property in a rising market.

The first is the bad one – making snap decisions without any time to think or consider the particulars of a purchase, putting yourself, your money and your family at risk.

The second is the ability to move fast, but only after setting the foundations, and then being in a position to snap up the right property act quickly, as booming markets demand.

The latter plan requires some effort. You need all of your ducks in a row, especially your finance, and thorough due diligence on the location, property type and price point.

You obviously know that you want to buy a property… but have you spent enough time carefully figuring out what you want to buy? Does the type of potential deals you’re looking at meet your wants and needs, both now and into the future?

Have you thought about your goals? What do you want to achieve with this property purchase?

And perhaps most importantly, how well do you know the suburbs you’re interested in?

Think about the population demographic, any shifts to the resident base, the mix of owner-occupiers and renters, and the make-up of dwelling types. Consider any factors that will fundamentally change the nature of the suburb, both good and bad, from infrastructure investment to gentrification and generational change.

Are there other areas, both nearby and further afield, that offer better value and stronger long-term growth prospects?

As you can see, being opportunistic rather than reactionary takes effort, but the risks are too great not to be fully informed and prepared.

Of course, a simpler solution in these tough times for purchasers is to employ an experienced and well-connected buyer’s agent. We take the time to fully understand your needs and resources, and then remove the emotion and deal in facts to locate and secure the right property for you. It’s the best way to set aside the FOMO and stay ahead of those fearful buyers making bad decisions.