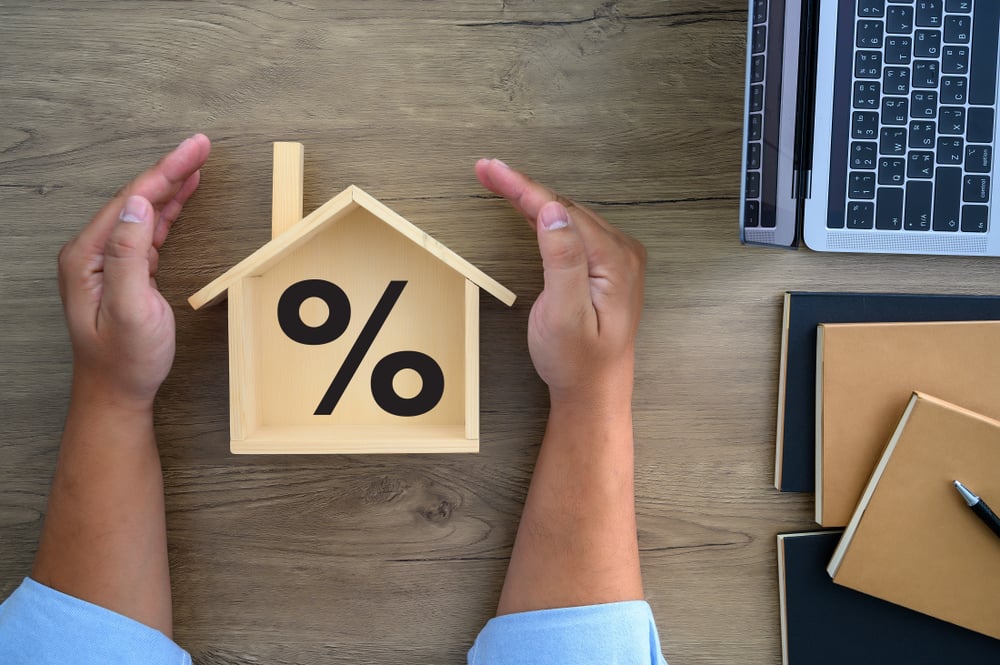 Recently, the first Tuesday of each month has felt like a game of ‘will they, won’t they’, as we all turn our collective focus to various media and wait for news from the latest Reserve Bank of Australia board meeting to filter through.

A string of rate cuts this year has seen the official cash rate hit a historically low 0.75 per cent. This has seen mortgage rates tumble and buyers lap up some extraordinary deals and stellar cost savings.

It’s also been one factor helping fuel the resurgence of growth in median house prices across Sydney and Melbourne.

But what about the year ahead? What’s likely to happen with interest rates in 2020? The RBA can’t take things any lower… surely?

Will they, or won’t they?

The majority of economists believe the Reserve Bank will cut interest rates again in 2020 in a final bid to kick start the struggling economy.

Richard Holden is a professor of economics at UNSW in Sydney and believes the RBA will cut twice over the coming year, taking the official cash rate down to as low at 0.25 per cent.

That would be extraordinary. The current rate is already the lowest it has ever been. The problem is that it’s just not having the desired effect – lifting economic conditions.

Property prices have surged in Sydney and Melbourne, but markets elsewhere are pretty lacklustre. Retail spending is flat. Business confidence and consumer confidence are both down. Economic growth is flat.

The RBA has a few more bullets left in the chamber and Professor Holden thinks they’ll fire the first one sooner rather than later.

“I think it’s going to be a tough 2020 for the Australian economy. We’re going to see a continued slow wage growth, continued slow economic growth, and I think there will be more downward pressure on interest rates,” he said.

Susan Mitchell, the boss of Mortgage Choice, also expects a rate cut in 2020 – and shares the view that there could be two. Major economics house BIS Oxford also expects a cut next year but thinks the cash rate will settle at 0.5 per cent.

And Citibank economist Josh Williamson expects the next cut to be in February.

What does that mean?

I have no doubt that while rates are down, the incentive to get into the property market will be increase, and the reasoning is fairly simple to understand.

Australians keen to get into a new property look at how much money to borrow based on what repayments they can tolerably service. With rates at rock bottom levels, that borrowing power is boosted significantly.

It brings people who were sitting on their hands or watching and waiting what the market might do out of the woodwork. It inspires them to act while the going is good and, if prices in major markets continue to rise, to act fast.

But that extra borrowing power also allows people on a budget to adjust their sights a little higher, buying something they otherwise wouldn’t have considered.

Even if lenders don’t pass on the entire cut each cycle, it’s still a huge benefit. Let’s say a bank lowers their mortgage interest rate by 15 basis points, that will give potential borrowers with $150,000 in household income around $14,000 more in borrowing power.

In terms of what this all means for property markets, it’s a case of good news for those who own now and challenging new for those still looking.

I don’t see the current levels of momentum coming out of Sydney and Melbourne’s markets in 2020 slowing anytime soon. I see it continuing for some time thanks to pent up demand, a still-low level of housing supply and the added encouragement of low rates.

I do see the momentum spreading to other markets, particularly as investors look for new opportunities and owner-occupiers consider more affordable cities to live in. The interstate migration forecasts for Brisbane and Melbourne, for example, are pretty exciting.

How long can they stay low?

Rates will remain low for as long as it takes for the national economy to whir back to life. And many experts now think that it could be a while.

Some of the more poignant indicators to watch are GDP growth, unemployment, retail spending figures after the Christmas period and broader consumer spending figures.  I think the government needs to focus on productivity and fiscal measures to boost the economy as playing with interest rates is having far less impact.

If economic growth remains flat in the short-term, the RBA will continue on with its pessimistic approach to rates.

So, in summary, there’s at least one more cut to come – possibly two – and a long period of low interest rates in front of us in 2020.  This will underpin strong property demand until the market finds its new peak equilibrium!