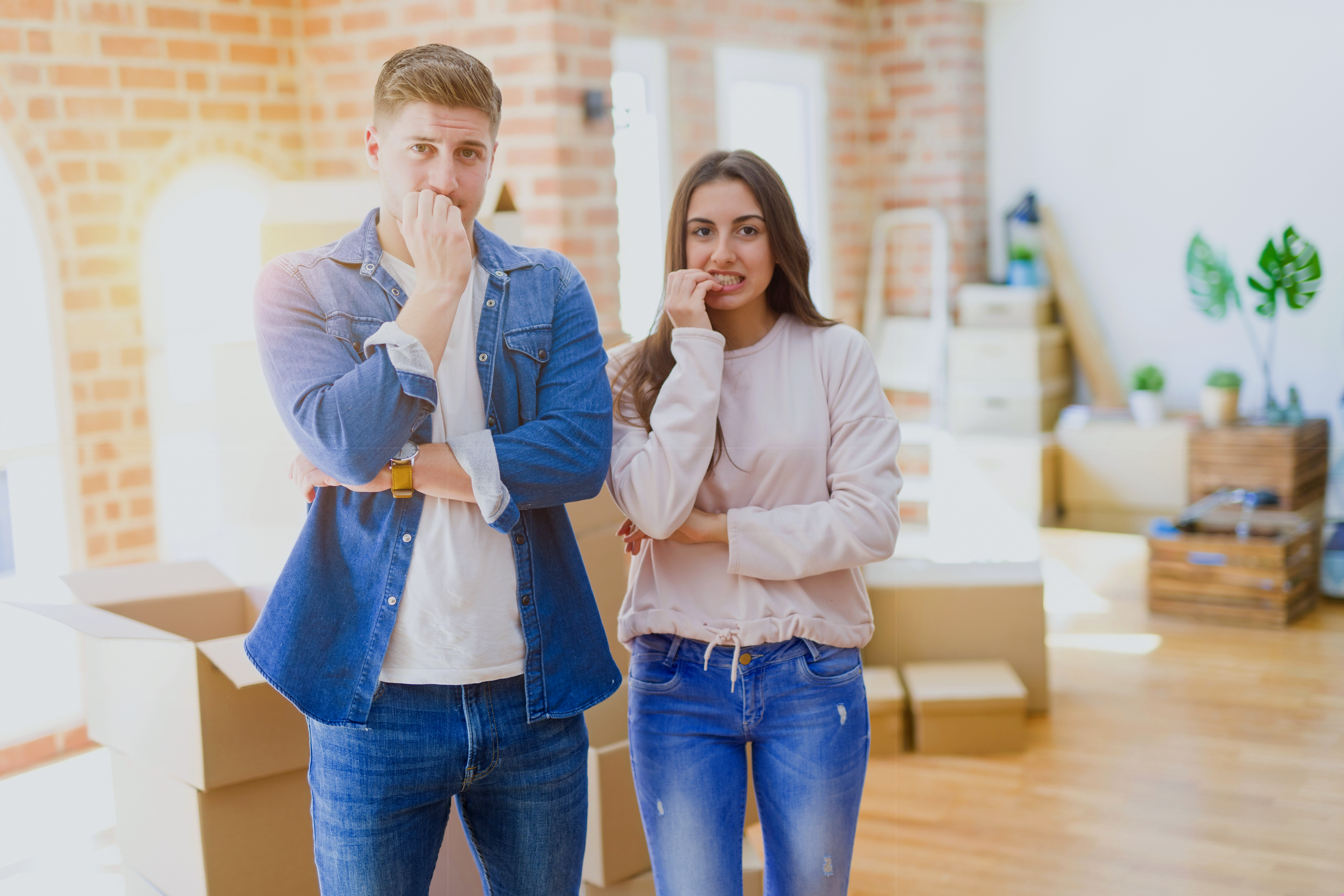 The government’s first home loan deposit scheme kicks off in January 2020 and the $500 million program is being touted as a way of helping young Australians into their own home sooner.

The way it works is that first-time buyers will only need to stump up a five per cent deposit, with the government guaranteeing the rest. They won’t have to pay hefty lenders’ mortgage insurance either.

In major property markets like Sydney and Melbourne, it’ll be a huge help for those who’ve been struggling to scrape together a deposit.

It was the centerpiece of Scott Morrison’s election campaign and he’s promising it’ll be a game changer. But is it just a gimmick?

Flash in the pan

The scheme sounds enticing on the face of it. Helping young Australians jump the significant hurdle of a massive 20 per cent deposit is an admirable goal.

It’s just that the particulars of the program have a few shortcomings.

For one, the scheme is only applicable to property under a certain purchase price. In Sydney it’s $700,000 and in Melbourne it’s $600,000. And here we start to see the problems arise.

There’s already intense competition for decent real estate in the lower price segments of the market in those major cities. The proposal to help young buyers will only heat up competition further, leaving many would-be purchasers disappointed as they miss out. It’s also likely to push up prices in the more affordable end of the market.

Secondly, the scheme is only on offer to people with an annual income of $125,000 for singles or $200,000 for couples. This discounts another sizable chunk of candidates who would otherwise benefit.

Thirdly, the scheme is unlikely to be around for long after it launches on January 1. Why? Because it’s only open to 10,000 first homebuyers.

That’s roughly the number that currently buy their first home each month.

Economists have tipped that the scheme will put upward pressure on property prices. My feeling is that we’ll see it in those mid-ring suburbs that are well connected to transport and road, have some element of lifestyle amenity and are seeing a change in their demographics.

Not only are they the spots that have some property below the price caps, but they’re places where younger buyers will be comfortable living and laying down long-term roots.

While the scheme is likely to be exhausted quickly, I think the upward trend in prices will carry on for longer in its wake. It’s because the burst of activity – and inevitable media attention– will inspire a flurry of FOMO, or fear of missing out.

Other young buyers who’ve thought about getting on the ladder will come out of the woodwork and start looking.

Whenever there’s a new government initiative that has anything to do with property, you can be sure a whole new breed of wolves in sheep clothing will emerge from the shadows to make a quick dodgy buck.

We saw it with the very first round of first homeowner grants, the National Rental Affordability Scheme and self-managed superannuation funds.

Unscrupulous spruikers are nothing new in property, but they’re harder to spot than ever before. They pop up with a slick-looking operation and offer enticing deals, all with the goal of separating hopeful buyers from their money.

They’re hard to spot because you still get some sort of real estate for your cash. It’s just that the shonky operators either charge you much more for it, oversell its benefits and future prospects or get a huge kickback from a developer without disclosing it.

Be cautious when it comes to off-the-plan apartment deals or house-and-land packages. You might wind up discovering that the quality is poor, or the promised features are vastly different on completion. Or, much worse, you buy something that flat lines in values – or even decreases over time.

Do your homework on the developer, the sales marketing team, the builder, the neighbour and the suburb. And, as always, engage a good lawyer to go over any contract with a fine-tooth comb.

Should you be one of the 10,000 lucky buyers to benefit from the scheme, congratulations!

My advice is to purchase very carefully, looking for a balance between your current needs and wants, and the future movements of the market. Avoid cheap property on city fringes or in far-flung suburbs where there’s likely to be contained demand and high supply for some time to come.

Don’t sacrifice your future financial stability for the sake of moving quickly either. Take your time and don’t be rushed. Always seek independent and properly qualified advice about your decision-making.

The scheme is likely to be a flash in the pan, as I’ve explained above. But the government has said it’s open to considering expanding it further should it prove to be a success.

Let’s hope that happens. Young Australians need a hand to get into their first property and this current proposal will help only a few and in a fairly contained period of time.