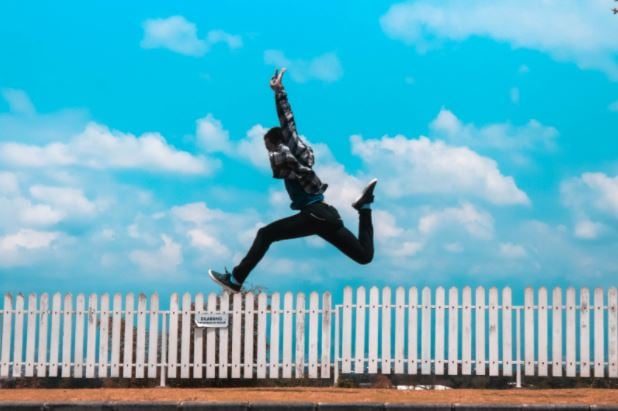 The strong property markets that abound across Australia have been driven in 2020 by owner-occupier buyers. Investors have not been a major force.

It’s time that changed. Investors who have been sitting on the fence need to get busy. While they are awaiting a signal that it’s time to get into the market, extraordinary opportunities are being missed.

There are many statistics depicting rising sales activity and strong price growth in many parts of Australia, but I’ll confine myself to this extremely important piece of information: Vacancy rates are ultra-low in most locations across Australia, tenants are clamouring for places to live and they’re willing to pay high rentals to secure a home.

You could argue that there’s never been a better time to be a landlord in Australia. Finance has never been cheaper, in many places’ vacancies have never been lower, dominant trends are driving prices higher in most locations in the nation – and we’re heading inevitably into a national real estate boom.

Even the major banks, who are notoriously pessimistic in their forecasts, are predicting major price growth in 2021.

Sadly, because most people are herd animals, many investors will not take action until they read in a major newspaper that there’s a property boom.

By then, they will have missed the best time to buy.

Media coverage of real estate issues is part of the problem. Most of our major media emanates from Sydney and Melbourne. And many of the people that journalists go to for comment and analysis, such as economists, are also based in our two biggest cities.

There’s an assumption among these disseminators of news and views that what they see happening around them represents Australia.

But Sydney and Melbourne are the exception, not the rule. That indeed has been the case for much the past decade.

When the two biggest cities were having their boom, from 2013 to 2017, media wrote about a national property boom. But most of Australia was not having that experience.

When Sydney and Melbourne went into their post-boom correction phase, with prices falling, media described a national property downturn – but that wasn’t happening either.

In 2020 we’ve seen vacancies rise in the two big cities and prices, generally speaking, decline a little – and again we’ve seen myriad articles telling us that “Australian property prices” are falling and there was an oversupply of rental properties.

So investors have been receiving negative media messages, based on the Sydney/Melbourne scenarios. But elsewhere around the nation, keeping in mind that two-thirds of Australians don’t live in Sydney or Melbourne, the opposite has been happening.

Among the other six capital cities, five have vacancy rates below 1% and the sixth is under 2%. In virtually every significant regional city or town, vacancies are at very low levels. Vacancy rates of 0.3% or 0.4% are common.

There is huge competition among tenants for any rental property that becomes available. Queues of 30 or 40 or 50 people at rental open houses are common. Tenants are offering to pay well above the asking rents or to pay six months in advance to secure properties.

People are desperate because they can’t find a place to live. This is the norm today in most parts of the nation.

And, meanwhile, most investors are sitting on the fence.

They need to get active because 6-12 months from now prices will be considerably higher in many parts of the nation.