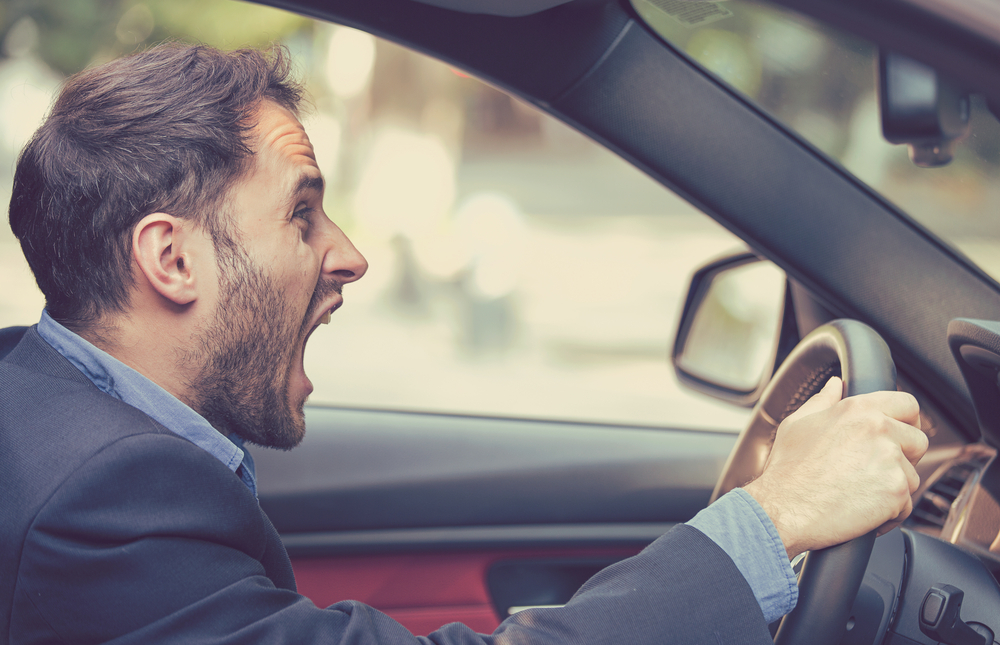 Is Traffic A Deal Breaker When Purchasing Property? - December 2020

Homebuyers prioritise a number of elements when they’re looking for a new home – its features, fittings, liveability and street appeal.

And a big part of that final one is traffic.

It goes without saying that a property on an especially busy and noisy road can be a turn-off for certain groups of buyers, like families with young children or older people who value peace and quiet.

But not all traffic is created equally, and even homes in direct proximity to a lot of it have their pros – not just cons.

It’s important to understand that traffic today might not be there forever, making an ugly duckling a beautiful future swan.

A decade ago, the inner-west pocket of Sydney was a very different place to the trendy, desirable and family friendly one you’ll find today.

Traffic was a nightmare, with gridlocked, smelly and loud main thoroughfares and countless rat runs through side streets. It was one of the major reasons that gentrification had been much slower to occur than in comparable suburbs in other parts of Sydney.

Families were turned off. Young professionals who didn’t want to drive to work were too. Suburbs like Dulwich Hill – now a major hotspot – were avoided by many, keeping price growth restrained.

Then, the NSW Government’s light rail extension project was announced, with nine stops dotted between Lilyfield and Dulwich Hill. When the mega project was finished in 2014, getting around became a breeze, congestion dropped, rat runs reduced, and liveability improved.

The median house price in Dulwich Hill in 2014 was $820,000. It’s currently $1.6 million. That’s an astonishing level of growth, even for Sydney standards, and the average annual increase of almost nine per cent is higher than the city-wide figure.

Light rail’s improvement of accessibility, movement and amenity is no doubt a significant driver of that growth trajectory.

Improving road connections and boosting public transport infrastructure is a major government priority in growing cities like Sydney, Melbourne and Brisbane. It means that an area that’s currently a ‘glorified car park’ might see the congestion eased and its appeal rise in the future.

And as I constantly say, property investment should always be a long-term strategy.

If you’re on a budget, consider suburbs that are overlooked because of their traffic issues and then do some homework to see if there are future improvements in the pipeline. Major roads or tunnels that take surface traffic off local streets as well as new bus or rail links could see its prospects shift.

It’s also worth noting that there are two kinds of traffic and both have their pros and cons.

Direct traffic is what its name implies – properties directly on major roads that are busy, noisy and generally unpleasant. They’re main thoroughfares that people need to use to get places and are busy even when there’s convenient public transport alternatives nearby.

Obviously living there isn’t ideal, but a well-considered dwelling in an area like that provides an opportunity for a buyer on a budget to crack the market. They can expect a lower asking price than quieter areas and can probably even drive a hard bargain.

It might be that younger buyers are willing to trade a bit of that amenity for easier access to the action. Who doesn’t love being in the thick of it in their 20s or 30s? Think of King Street in Newtown, one of inner-Sydney’s hippest areas. It is always packed with cars. But an apartment on that strip, with all of the benefits of entertainment and lifestyle, as well as a train station, would generate an attractive rent.

Plus, there are improvements like double glazing and noise-reducing insulation that could be considered.

Indirect traffic is a little different. It usually occurs on side streets that should be quiet but are frequently used by motorists to avoid congestion in the area. Or, more commonly, by residents because there are no buses or trains.

As well as the business, indirect traffic is a turn-off for buyers because it indicates a lack of accessibility unless you have a car.

If there aren’t trains or buses, commuting to work is going to be hard for many people. Most offices in the CBD or immediate surrounds don’t offer parking, and paid garages costs a fortune.

Consider searching out properties in these areas that offer the ability to work from home, like a study nook or space for a home office as well as excellent internet connectivity. Scope out the state of bike paths and see where the nearest bus route or train station actually is.

And, as always, do your homework to see if there are projects on the horizon to improve connectivity.

To cut a long story short, traffic isn’t always a deal-breaker when you’re looking for property and you should scratch beneath the surface to see if you’re judging a book by its cover.

Work with an independent, experienced and qualified buyers' agent to scope out areas that are within your budget but might be temporary ugly ducklings. They work on the ground day in, day out and know what makes an area tick and the secret good points it might be hiding.

They also know of suburb-changing projects that might be coming up and could make a nightmare a dream. For example, the new NorthConnex tunnel has recently opened up which connects the M1 and M2 with a 9km tunnel and diverts ALL heavy trucks off Pennant Hills Road between Pennant Hills and Wahroonga. Trucks are heavily fined if they don’t use the tunnel and it has significantly eased congestion.

A buyers' agent can work with their connections and contacts to source dwellings that have been overlooked by others, as well as those that haven’t even hit the open market yet, giving you the opportunity to explore them without competition.