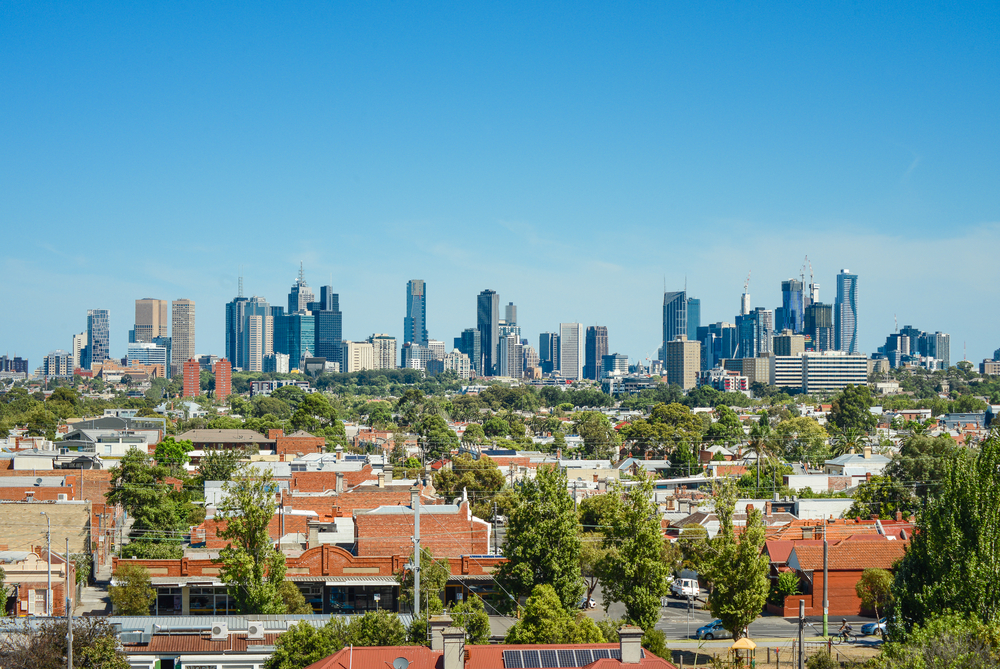 Melbourne’s Fast Market Bounce Back - May 2021

It seems like just yesterday that every single Melburnian was confined to their homes, only allowed to venture outside for some brief exercise in their neighbourhood, to shop or to go to the doctor.
The Victorian capital endured some of the toughest and longest COVID-19 lock downs in the world, spending months in a near-total state of shutdown. The impact was immediate and devastating, and the city was unrecognisable.
What a difference a few months makes. Those deserted suburbs across Melbourne are now overflowing with people – and I’m not talking about the ones heading out for dinner, drinks and entertainment.
Spend a Saturday driving around, and you’ll quickly notice a distinct trend that speaks for itself. Front yards and footpaths in suburbs right across Melbourne are filled with hordes of would-be property buyers.

Most pundits thought it would take years for the property market to return to normal. In reality, it took just several weeks for it to surpass the previous peak.

Again, you only need to see that incredible auction activity every weekend to get a sense of how strongly Melbourne has bounced back and continues to bounce back.
Auction clearance rates across the city are consistently hovering in the high 70 per cent range now, week in and week out. This isn’t a new phenomenon either. It began almost as soon as Melbourne reopened post-lockdown. At the time, we joked that bored locals were just excited to be out and about again, but the confidence hasn’t waned.
This confidence is a combination of pent-up demand, strong fundamentals underpinning Melbourne’s market, extremely low interest rates and cheap finance, and strong momentum. All of that equals price growth.
As of April, the median dwelling value in Melbourne is $744,679 according to CoreLogic figures, representing a 1.3 per cent monthly increase.
That followed an absolutely bumper March, where prices surged 2.4 per cent in the space of four weeks, mirroring similarly strong performances across the capital cities.
In the first quarter of 2021, median dwelling values in Melbourne surged 4.9 per cent, which is a staggering result. And prices in Melbourne are now past the previous peak before any of us knew what COVID-19 was.
Looking around at the state of things now, it’s almost like 2020 never happened.

It’s all quite a remarkable turnaround given everything that Melbourne and its real estate market was up against. And there’s even more to come.

Estimates for the type of growth that Melbourne’s median house price could experience this year range between 10 and 20 per cent, and in some cases higher, depending on the economist.
There are a number of factors driving this strong level of optimism.
Firstly, it’s optimism itself. Although, if you’re a buyer on a budget looking to make a move in a hot market, ‘optimism’ might not be the right word to use. But I’m talking about consumer sentiment when it comes to property – that is, what punters think is likely to happen.
And across all demographics, the sense is that prices are likely to continue rising sharply in Melbourne.
Sure, it’s not scientific by any means. But what these surveys show is how the majority of people feel about markets, and right now, they feel confident. For those who are actually looking to buy, confidence drives fear of missing out, which puts upward pressure on prices.
Secondly, there’s significant activity right now among upgraders, or those Melburnians looking to sell their current home, cash in on the capital gains, and use it to buy a bigger and better pile of bricks.
Anecdotal reports on the ground suggest that upgraders are in an absolute frenzy at the moment, especially when it comes to quality and well-located family homes with a bit of space. Anyone who knows Melbourne will know those types of dwellings are as rare as hen’s teeth the closer you get to the city, so middle ring suburbs are seeing good growth in prices.
On top of that, investors have well and truly come out of the woodwork after a few years in hibernation.
The latest data from the Australia Bureau of Statistics shows a whopping 12.7 per cent increase in financing to investors in March. The value of those loans is also up more than 50 per cent on the same time last year.
Investor confidence is typically a good sign of broader strength in the market. They’re usually the first to flee when things get tough, and the last to return when a recovery is well under way. But all signs point to a resurgence.
Another group that doesn’t splash around cash without a great deal of confidence is the developer crowd. They’ve been especially quiet in Melbourne for a long time, including before COVID, but that’s all changing, it seems.
Take the recent settlement of a marquee sale by the university RMIT of one of its CBD assets – a commercial tower – for $133 million. The lucky buyer was one of 20 enthusiastic bidders, showing there’s no shortage in that segment of the market.

So, the question isn’t when Melbourne will bounce back… because it’s already bounced further than it had before. The real question is… where should you be buying?

There are some exceptional opportunities in Melbourne, but there are also some pitfalls to be aware of and avoid.
Just because the city is in the grips of a market boom, doesn’t mean every single suburb will rise equally. It also doesn’t mean that whatever you buy is a sure bet and will experience price growth over time. Some properties might not appreciate at all – and some may slide backwards.
It’s important to be aware of the individual drivers of an area, from population to demographics and favoured dwelling type. It’s also important to sniff out a suburb’s long-term growth prospects to determine whether it’s worth investing there.
Working with a buyers' agent is a good way of ensuring you’re doing your due diligence, as they can help determine your needs, wants and budget, and then source potential deals that fill the bill. They can also source off-market opportunities that you would otherwise miss out on, by tapping into their established network of contacts.
Best of all, they can then work on your behalf to negotiate the purchase of a property, dealing directly with the seller or their agent, so you don’t have to.

When markets are running hot and things are changing rapidly, having an experienced, qualified, independent and connected buyers' agent in your corner is essential.