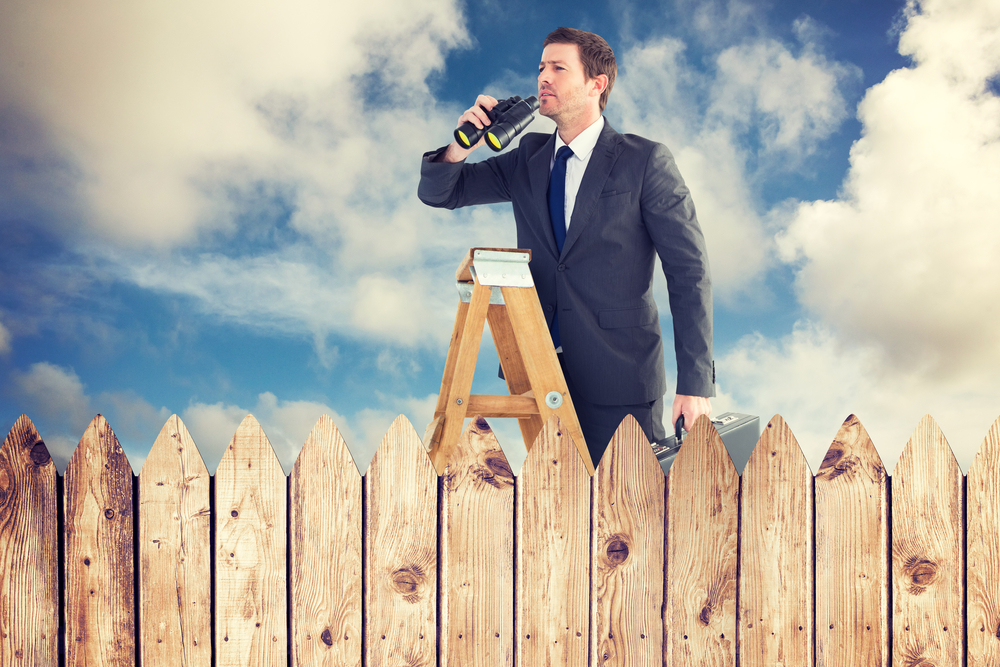 Home might be where the heart is, but in markets like these when prices are increasing at a staggering rate, a change of heart could save you plenty on the buy in.
Would-be buyers who set their sights on areas outside their own suburb have a few advantages at the moment. For one, local buyers can be a bit slower to see how quickly values are rising, being so close to the coalface and missing the signs of momentum.
But more than that, buyers from outside the area view value differently to local buyers because they’re comparing it to where they’ve come from. As a result, they might prioritise it differently and be willing to pay more.
For example, someone who currently rents in Mosman and is looking to buy but doesn’t quite have the budget for those spectacular water views could move their focus 10 kilometres up the road to Freshwater and get more bang for their buck.

Those in the market for a property now, be it a home or an investment, can think outside the box – and look outside the local postcode – to secure valuable attributes for less.

Looking to buy near where you live now makes sense in many ways.
You know the area well, you’re familiar with its nooks, crannies and quirks, and you’re already a local. There’s that place you get emergency groceries, and you have a favourite café where they know your order without having to ask.
That familiarity takes a time to build up. So too does the comfort that comes with putting down roots somewhere.
If you can afford to stay there when buying a home, that’s great! But for many people, especially those currently renting in a prime suburb but looking to buy, it’s not a budgetary option because those areas are sought-after with a stack of desirable factors.
That doesn’t mean you can’t find similar features – be it character, charm, a village feel, views, amenity or proximity – for a price that is in your range. It’s just you might need to move your compass setting and head away from the area you know so well.
But that shift in focus can net you a new home or an investment with the things you want at a lower price, and with the chance to lock in future growth potential in a rapidly moving market.

It’s kind of like having champagne taste on a beer budget. Or, in this case, a Surry Hills taste with a Marrickville budget.

That’s a great example of finding alternative suburbs in the inner-west that boast a range of traits that make pockets of the inner-east so popular. Culture. Atmosphere. Colourful. Energy. Food. They’re not things exclusive to areas east of Redfern!
Take Marrickville, as I mentioned. The median unit price here is a very attractive $740,000 and the median house price is $1.42 million – both of which have been on a sharp upward trajectory for a little while now as generational change and gentrification gather pace.
It’s a very diverse area. You’ll find original locals – predominantly first-generation immigrants – in the brick cottages they built way back when, living side-by-side with young families, city professionals, artists, hipsters and students.
Throughout Marrickville are fashion boutiques, art galleries, delis, restaurants serving culinary delights from around the world, uber cool bars, high-end dining, craft breweries and community spaces galore.
There are also churches, great schools, sprawling parks, top-notch day care centres, a thriving local business scene, convenient shopping, exceptional connectivity to the Sydney CBD and Parramatta, and a train station.
Marrickville has a lot of similarities with Surry Hills – a sense of cool, an ever-growing reputation as the place to be, a great mix of people, things to do and places to visit, and proximity. But look at the latter’s median house price of $1.8 million and median unit price of $890,000 and you’ll see the difference.
For a modest shift westward, those seeking a bit of what Surry Hills has can find it for a lower price in Marrickville. There are a lot of other examples like this – Ashfield over Redfern, for example – just waiting to be explored.

It’s not just those after an urban alternative who can find a great and more affordable Plan B elsewhere in Sydney. If you want the beach life, south could be worth a look.

I’ve encountered a few clients recently who are looking for a bit of a Bondi or Bronte vibe. They like the idea of wandering from their home to the beach for a surf or a swim, then head home again via a coffee shop.
They want proximity to the city for work but while enjoying a slightly slower pace of life by the ocean. Problem is, not many people can afford the eastern suburbs beach life these days. Bondi’s median house price is $2.85 million, and the median unit price is $1.18 million. Bronte’s median for houses is $3.5 million and for units it’s $1.3 million.
Thirty odd kilometres to the south is an alternative that is packed with beach culture, a chilled vibe, plenty of local amenities, stunning scenery, a great dining and bar scene, and more, for much less.
Cronulla in the Sutherland Shire has a lot going for it. There’s the seaside paradise, obviously, with both beach and bay, in which locals spend their downtime paddling, playing and relaxing with family and friends. But it also has a metro feel to it, thanks to some fantastic cafes, restaurants and bars.
There are oodles of great schools, fantastic local businesses, a local NRL team, great parks and a train line with express services to the city in less than an hour.
The median house price in Cronulla is $2.25 million, which is hardly cheap, but high-density living is more the norm here, with standalone homes reserved for the uber rich. The median unit price is $825,000, which gives Bondi and Bronte a run for its money.
Those seeking water views in general can find great alternatives throughout Sydney. For example, a Mosman vibe isn’t in everyone’s budget, but Freshwater in the Northern Beaches is a good option for about half the price!

The key to getting what you want at a price you can afford is tapping into the established networks of an experienced and qualified buyers' agent.

Working with a buyers' agent instead of going it alone means you open up your property search to limitless potential far beyond your local area, and what you can find on popular listing websites.
A buyers' agent can help determine your needs, wants and budget, and then scour the market for potential deals, as well as work with their contacts to source off-market opportunities that you would otherwise not know about.
They can then negotiate on your behalf with the seller’s agent, removing the stress, angst and risk of paying too much.