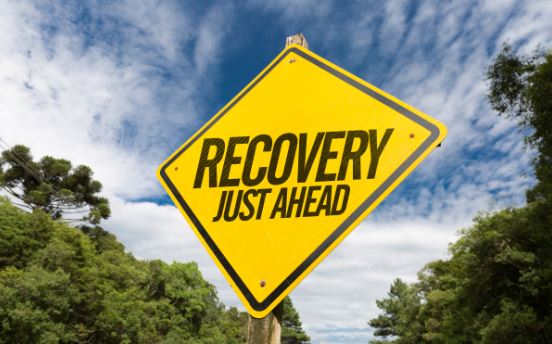 Since the beginning of April various reports have been published on the movement of property prices and rents in the major markets across Australia during March.

The data has been overwhelmingly positive but somehow the figures have produced an avalanche of sensationally negative headlines throughout mainstream media.

It begs the question: how can the headlines and soundbites be so contrary to the data they purport to describe?

The answer lies in the peculiar mentality of journalists, who will wade through a sea of positives to find a negative – and then focus their coverage on that.

Let’s look at last week’s release of rental figures for the major cities by one of the nation’s major research sources, Domain.

These covered movements in city rents during March and they were mainly very positive.

Sadly, mainstream media didn’t report what the figures actually said; writers indulged their own speculation that rents will be falling soon - thereby doing what they do best, which is turning a good news story into a crisis.

So, what did the actual figures say?

That house rents rose in the March Quarter in Sydney, Melbourne, Adelaide, Perth and Hobart, and they remained unchanged in Brisbane and Canberra.

The only capital city where they fell was, not surprisingly, Darwin, where the market continues to struggle, even before the impact of the virus crisis is felt.

Earlier in the month, both CoreLogic and SQM Research published data on the movement in house prices during March.

The CoreLogic figures showed that house prices rose in all capital cities and most regional markets during the month.

This was a remarkable result, given that the first of the share-market meltdowns occurred on 20 February – and many observers would have expected some negative impact on house prices by the end of March.

But there wasn’t any evidence of one. I thought that was quite a stunning outcome and shows the resilience for which property markets are renowned.

Virtually every headline on articles that reported on these figures was overwhelmingly negative, based on speculation that it couldn’t last and that big falls in property values were inevitable.

That pessimistic speculation was based on nothing other than a miserable attitude by the journalists who wrote the articles and in particular those who penned the headlines.

My expectation is that real estate will inevitably take a hit from this bizarre situation. How big a hit will vary from location to location, depending on the economic makeup of the individual market. Regional markets based on agriculture and viticulture, for example, will probably remain largely unscathed (and many of these rural centres are also virus-free).

But, whatever the impact, I expect it to be short-term – and that real estate will lead the nation’s economic recovery.

It did so the last time the nation had a recession, in the early 1990s, and also in the years following the GFC in 2008 – and I’m betting it will do so again.