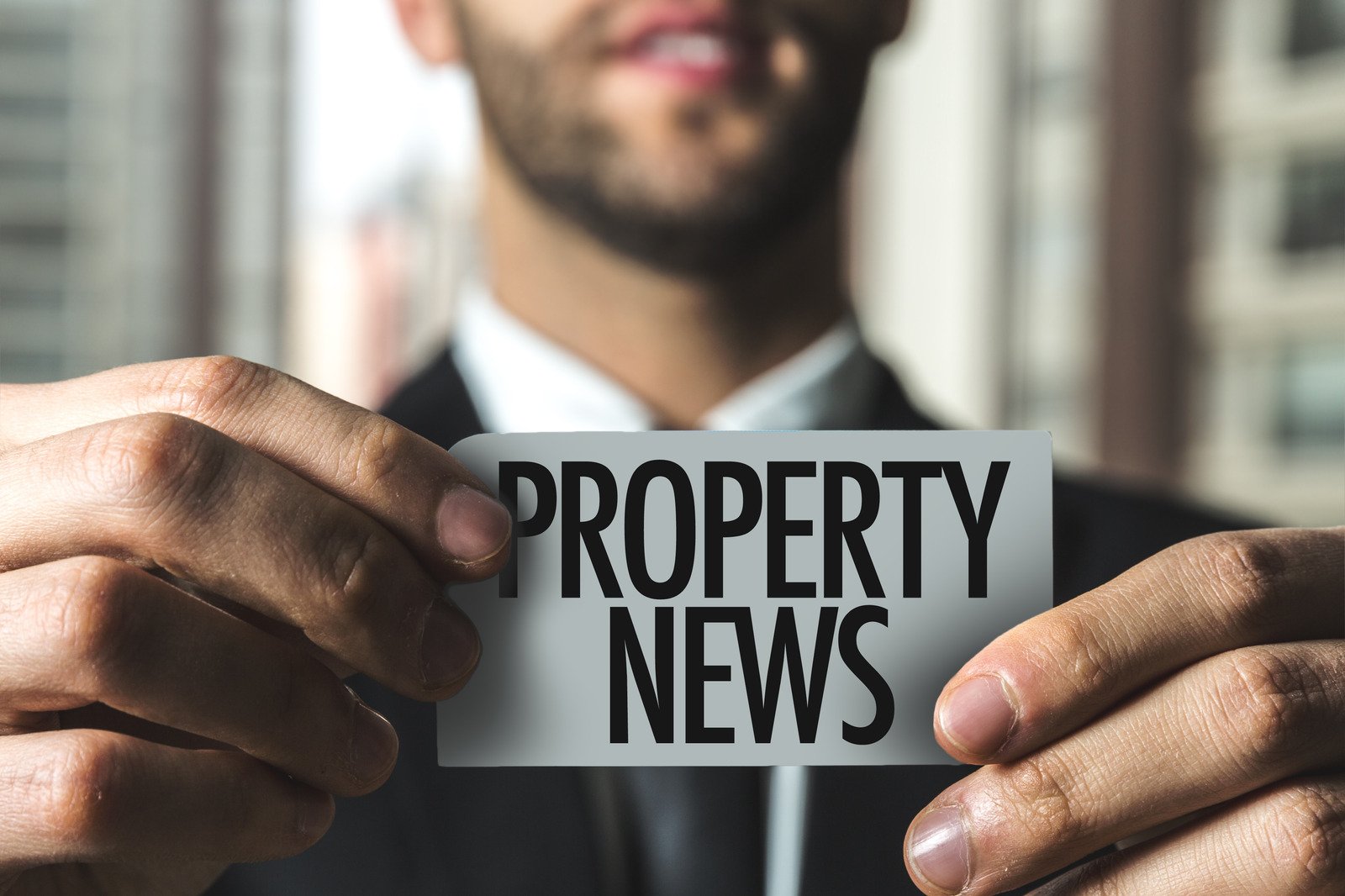 Media misinformation is the curse of real estate investors across Australia. The housing industry is one of the nation’s most important, but the standard of coverage is among the worst.

The problem starts with this sad reality: few of the people writing articles on residential real estate are experts on the subject. Those given the task by our major media networks lack resources as well as expertise. They’re reduced to recycling press releases which, by definition, are propaganda pieces from entities with a vested message in the message – or simply a desire to generate free publicity.

Often a non-expert writer receives a press release containing information which, to the trained eye, is absolute nonsense. Property values have risen 40% in certain locations in the past three months or you can get 20% rental yields in the best locations -  the kind of nonsense that results when a list is spat out of a computer by a research company that doesn’t care too much about the integrity of the data, so long as it generates easy profile for the business.

Many so-called journalists will re-cycle this kind of misinformation as valid news, unaware that it’s nonsense. But worse, many members of the public reading it will be equally unaware. Consumers who buy newspapers and magazines are entitled to believe that the information for which they’re paying has credibility.

Readers are being told that the best places to buy, based on annual median price growth, are small mining towns in Queensland and Western Australia. Locations being eulogised include Blackwater, where the local economy and property market has been so depressed that the median price collapsed to below $100,000 – and is now rising again from that incredibly low base.

Dysart, another crippled mining town in Central Queensland, has recorded a 38% increase in the past year but the median remains under $100,000, massively lower than 10 years ago. Similar distorted figures are being published for Whyalla and Port Pirie in South Australia and Newman in Western Australia, among other high-risk locations where sensible investors would never buy.

One newspaper ran this headline about the Sunshine Coast market: “Buyers urged to act now before prices soar!”, based on predictions in a report from QBE. How much is QBE predicting prices to “soar”? About 7% over three years – little more than 2% per year compound. Local real estate agents happily supported the young journalist’s naivety with comments about why buyers needed to “Buy Now!”.

Based on a similar forecast from the same source, the Gold Coast Bulletin ran this headline: “Property prices tipped to soar in the next three years!” The prediction was less than 3% per year in a market that’s increasing signs of stagnation.

Around 19-20 September, major media reported the latest price data from the Australian Bureau of Statistics. It showed that, on average across the capital cities, that house prices had fallen in the year to June, dragged down by the weight of decline in Sydney and Melbourne. Rather remarkably, many major media outlets reported this as evidence that the recent recovery in major markets had stalled!

The recovery (with clearance rates and prices rising) in the major cities has become evident since the end of June so the ABS data pre-dated the recovery.

But none of the articles put the ABS figures in that context. They inferred that the upturn in results in Sydney, Melbourne and elsewhere was no longer happening.

You have to wonder whether it was incompetence or wilful avoidance of the facts.

Media is always hunting for sensational negatives, especially in real estate, and can find ways to present even the most positive information in a negative light.

The Australian turned recent strong data on real estate lending into this negative: “Home loan surge sparks bubble fears.” None of the “experts” quoted in the article which followed actually said anything about a “bubble”. Journalists just love to work that word into a headline, regardless of truth or reality.

Journalists are always happy to provide a generous platform for anyone willing to forecast real estate Armageddon – with predictions of prices falling 40%, 50% or more right across the nation. Those kinds of forecasts have been common in the 10-15 years, particularly since the GFC.

They’ve all been time-specific forecasts and they’ve all been proven incorrect but that doesn’t prevent media from publishing the same unlikely predictions from the same sources.

Academic Steve Keen has been wrong in his forecasts every year since 2008 but media still gives him credibility. One so-called economist who runs a one-person business from his kitchen table gets regular media coverage for his constant forecasts of real estate carnage, despite being proven wrong year after year.

The Australian Financial Review pointed out in an article on 6 September that this forecaster had been getting his predictions constantly wrong since the early 2000s – but then provided a vehicle for him to publish another round of similar forecasts. They said he had no credibility and then gave him credibility. Why? Because it’s a cheap and easy headline.

This kind of journalism lacks integrity and simply adds to the great seething mass of misinformation that afflicts real estate consumers across the nation.

When reading any property articles, be careful not to accept any article as gospel and act on one “Hot Tip”.  Look at the author, read between the lines and see if they have an underlying agenda or barrow to push. Seek out quality journalists and publications that provide accurate advice and work with independent property specialists.