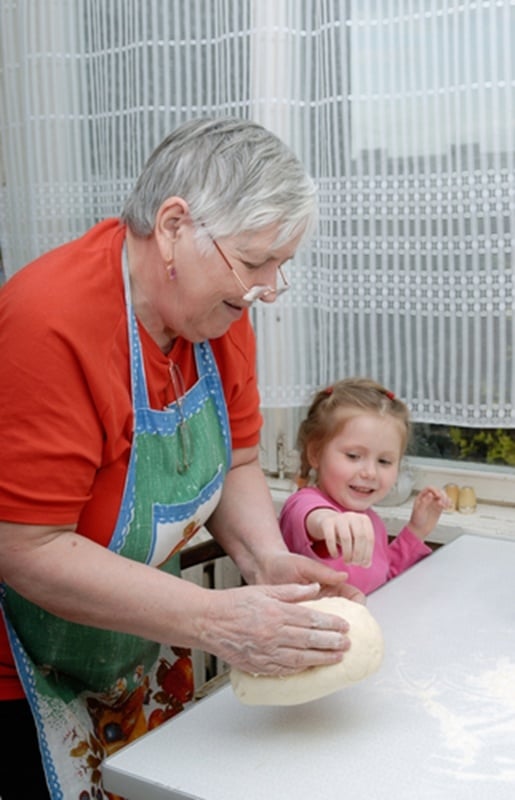 3 reasons that retirees are crucial for the housing market

Last year, the Federal Treasury released its Intergenerational Report, which was designed to outline the future of Australia's population and how we deal with it. This introduced a couple of very important facts that the housing market will have to tackle. In particular, it specified that the number of Australians aged 65 and over is going to double between 2015 and 2055, with life expectancy rising to 95.1 years for men and 96.6 years for women.

At the last Census, the Australian Bureau of Statistics recorded 12.9 per cent of Sydney as in this age bracket. As it continues to grow, it's going to impact how we approach housing supply. But in turn, the growing ageing population, especially retirees, will have its own profound impact on younger people's real estate visions. Let's look at three key ways that retirees use and build the housing market.

As people get older, downsizing becomes a likely option. Family members move out of home, and the four-bedroom house in the Inner West may no longer be the right living situation. For a lot of people this is a daunting move, as they're interacting with the housing market for the first time in a long time. That's where a buyers' agents' expertise can help people find the home they need without any stress.

This process has a flow-on effect for the rest of the Sydney property market too, in that it frees up larger family homes. As retirees settle in smaller real estate, it frees up bigger properties that families and those buying their second or third home can then take hold of.

"There should be incentives to encourage [retirees] to sell and buy more appropriate housing,"

"There should be incentives to encourage [retirees] to sell and buy more appropriate housing," he said. "This measure should also increase supply of larger homes in established suburbs, improve affordability and stimulate better use of existing infrastructure."

The more support we give to retirees looking to shift home, the more we can free up homes in an already restricted housing market. More stock also has positive impacts for affordability, which is good news for everyone.

2) A boost for value and positive cashflow

While many retirees will look for dedicated living arrangements for older people, many downsizers simply want to move closer to their family. This can come in the form of retirees buying their own property near family, but it can also mean higher construction of granny flats.

By adding a space on your land for an older family member to move in at home, they don't just gain their own space, you are increasing the value of your real estate. The downsizing shift creates new opportunities in both the homes retirees move out of, and where they decide to go.

3) They are spurring on legislative change

Moving out of your family home as you get older is an emotionally difficult process. After all, you're leaving behind years of memories, which can add significant stress to the sale and purchase of a new house. On top of this, you still have to contend with taxes like stamp duty.

But this could be set to change. In a June 2 media release, current REINSW President John Cunningham called for a 50 per cent reduction in this tax for retirees that wanted to shift to a new piece of Australian property.

"Stamp duty is seen as money thrown away in the transaction, and for a retiree with minimal income, this becomes an important consideration," he stated.

"REINSW believes the state government has a number of options to elicit a positive response from retirees, which will increase stock, favourably affect affordability and drive construction of high quality, higher density and more efficient dwellings by developers."

While no such legislative change has occurred yet, the argument remains. It could even set a precedent for larger stamp duty cuts, which would be great news for house hunters right across the state.

Get the help you deserve

Even though the impact retirees and downsizers have on the housing market is undoubtedly positive, it doesn't make the process for the people themselves any less difficult. Between letting go of a family home and engaging with the housing market for the first time in years, it is overwhelming to the extreme.

This is where it is well worth getting in touch with the buyers' agents here at Propertybuyer. We are Australia's most awarded in our field, and help people with finding new homes, getting a good price, linking up with finance professionals, and even represent you at the negotiating table. If you have been out of the market for a while or are having any difficulty working through the process, we can step in and do it all for you.