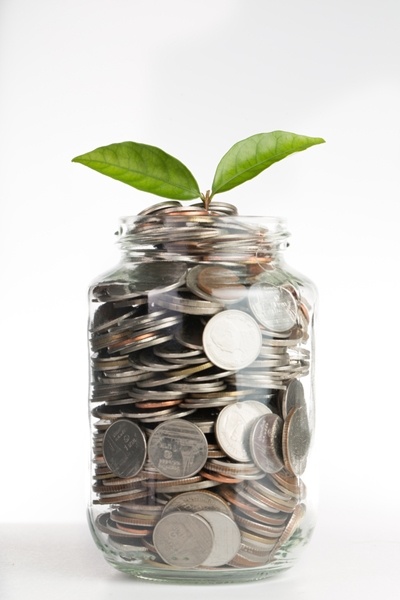 How did Sydney slow or grow this quarter?

I've written at length about how the bubble talk in Australia is more of a myth than anything else, but dispelling these rumours should in no way mean the market doesn't have growth left in it. Louis Christopher of SQM Research's latest commentary on the price rises recorded by the Australian Bureau of Statistics touches on a few important points regarding this, which should bolster any wavering confidence in Australian property investment

A rocket of a quarter

Mr Christopher notes that for the March quarter, Australia's national housing prices have only increased 1.6 per cent (or 6.9 per cent over the 12 months to March). When you strip out the impact of the Sydney market, then the results would have been a very modest 0.4 percent for the March quarter, or just 2.2 per cent over the past 12 months. This is hardly the making of a gigantic bubble that some fear mongers are spreading!

For the Sydney market, SQM Research figures on asking prices have recorded an 8 per cent rise for houses, and a 5 per cent rise for units and apartments.  Sydney is suffering an serious lack of listings in the current market and combined with the traditional slowdown in winter this will continue to intensify competition amongst buyers.  I believe the Sydney market still has another 10 per cent to 12 per cent growth left to run over the next 12 months.

Melbourne was the next closest with a 3.3 per cent increase in asking prices for houses, showing how far ahead of the pack we still are. The growth isn't capped at the 8 per cent mark either. Areas that previously hadn't caught on with the widespread increases, like the Northern Beaches, have recorded a 10 per cent boost in asking prices recently, going by SQM figures.

When one door closes, another one opens. It seems there is always one area experiencing hot growth, and it's up to you to find the buyers' agent who will get you into those areas.

Profits across the board

Even when you don't buy in an area that is at the top of the growth charts, a Sydney investment property can be good for quick turnaround on capital gains. CoreLogic RP Data has released its Pain and Gain report for the March quarter, which indicates how many homes were sold at a profit and a loss in each area of Australia.

As you'd expect given the above growth figures, Sydney is leading the country - only 2.4 per cent of sales in the quarter generated a loss for the vendor. Incredibly, a total of 32.3 per cent of property sales generated profit of 100 per cent or more - that's a doubling of the price people bought it for.

The average gross profit nationally came in at $230,633, showing how much can be made by selling a home.

When you are considering buying an investment property, consider your exit strategy before launching into purchase. Engaging the right buyers agent to get a foothold on your next Australian property afterwards is an increasingly viable (and popular) option to help you make a wise buying decision.