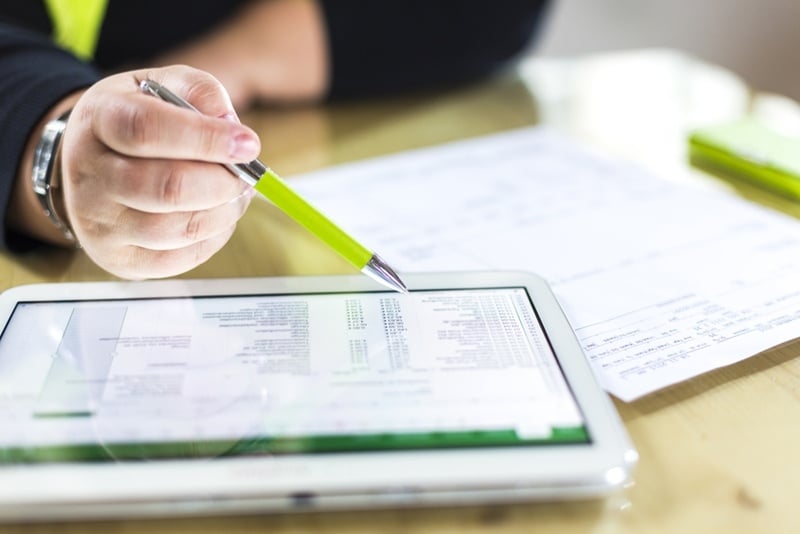 It's after-party time for Sydney property

The boom times for the Sydney property market might be fading, but the good times are here to stay. We've already looked at Sydney's pause in value growth over April, but now let's put this in a wider context. Many property investors seem to have taken this as a sign that their time to buy is over - but I think there's plenty of life left in the market yet.

A pause is not a downturn

The bubble and crash narrative, as easy as it is to buy into, has not held water so far. Even with flat values in April, it's not enough to suggest we have a widespread reduction in property prices on our hands. It's a pause, and I think the growth in our market will keep on going.

After all, look at CoreLogic's year on year increases: 17.4 per cent for houses, and 9.8 per cent for units. I think buyers can reasonably expect there to be further growth in the market - infrastructure growth, migration levels and job creation are all thriving, which is going to push demand for the foreseeable future.

However, prices pushing even higher does mean you have to be selective and careful, or you'll find yourself priced out of your desired market. That's where a buyers' agent can make the difference, using off-market homes and proven negotiating tactics to get your foot in the door on something great.

For some people, the time is going to be now

While I don't think buyers need to concern themselves with the idea of a market crash, sellers might want to act in the short term. The market isn't likely to crash, but rather it will moderate. This indicates that the best of the extensive capital gains is finished, and many suburbs will have done their dash.

Sydney's growth is slowing, but it is still an absolute cracker.

You can sell now, reap the rewards of the last few years of Sydney's rapid increases, and then look at your next high-growth opportunity - like investment properties in Brisbane or Newcastle. You can even look at investment in outer suburbs of Sydney, or take your profit and buy again in prestige suburbs on the North Shore.

Sydney's growth is slowing, but it is still an absolute cracker - if you can take advantage of it, you should.

The future of Sydney's property market

Between APRA restrictions, supply restrictions and a government that won't budge on stamp duty (yet), there are plenty of roadblocks between house hunters and their dream home. However, nobody should overlook the positives that still exist.

For example: interest rates are still extremely low. In his May policy decision on this, RBA Governor Phillip Lowe also indicated that this was supporting economic conditions, and implied that keeping the cash rate low for the future would keep this growth going.

For owner-occupiers, there is also a great window of opportunity right now. Investment lending interest have increased in response to APRA's restrictions, while home owner rates have undergone a comparatively miniscule rise. The market is turning in favour of people living in the homes they buy - for now.

But let's be real: the Sydney market is still extremely highly priced, and it's going to be difficult for many buyers. Use the team at Propertybuyer to give yourself every advantage possible of making the most of what Sydney has to offer.