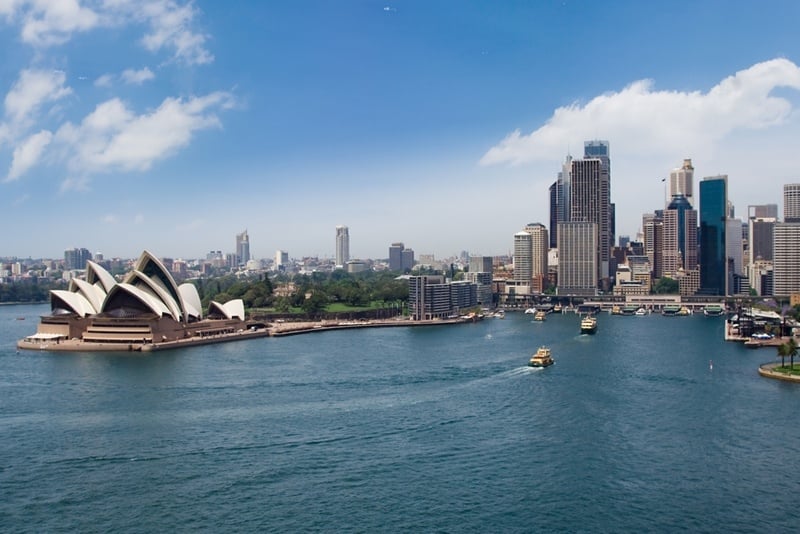 Sydney's in need of a massive amount of new housing stock over the next 20 years. The Greater Sydney Commission puts upper estimates at 830,000 - or 41,500 homes a year. Without adequate new dwelling supply, there's little chance of Sydney's property troubles abating, and prices subsiding.

So who's responsible for providing this housing? Buyers in Sydney are doing their part, with clearance rates and other indicators showing demand is strong. Private developers have been busy as well, providing the lion's share of new dwellings in recent years. Local councils on the other hand, are falling behind demand and failing to plan and act to secure a better future for Sydney's property market.

New research from the Property Council of Australia suggests that councils are asleep at the wheel, leaving private developers to pick up their slack. In the Central and South West districts of Sydney, 64 per cent of residential Local Environment Plan amendments were led by private developers, with councils contributing only 29 per cent.

Worryingly local councils are falling even further behind the eight ball when it comes to large developments: 81 per cent were developer-led whereas only 15 per cent were council-led.

"Many councils have started discussion papers, master plans, project plans but our research shows that even if a document has been finished, there is no evidence it has been implemented.

All the reports in the world, won't solve Sydney's housing problem, so local councils need to wake up and start taking real action.

"Our research shows that even if a document has been finished, there is no evidence it has been implemented."

Reports like the Greater Sydney Commission outline a sustainable and positive future for Sydney property. It's clear that councils know what needs to be done to remedy Sydney's problems, perhaps better than anyone, so why aren't they taking the action required?

Sydney's property situation remains largely unchanged, but in the new year I'd like to see councils start to take a more proactive approach to development.

The recent Property Council Report is a good start in waking up local councils, and hopefully, by making a little noise, we can start to seethe council led change we need.

Otherwise home buyers, the community and Sydney as a whole will suffer in the long run.