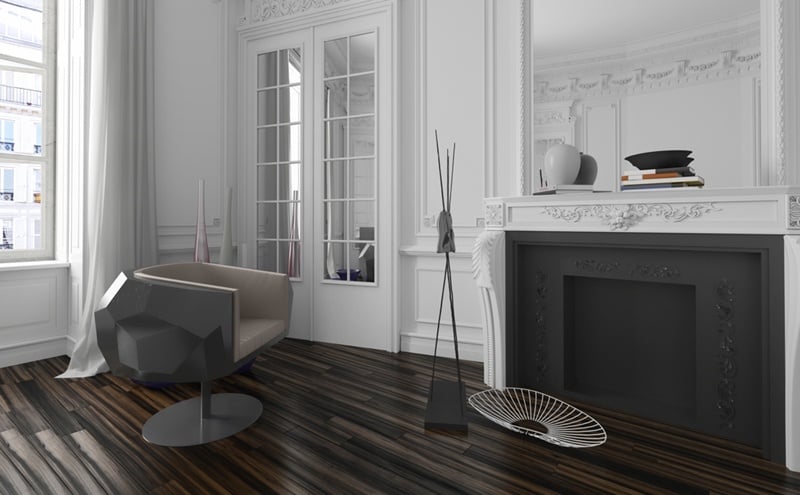 What is being proposed for the Eastern Suburbs amalgamation?

The local government mergers right across New South Wales have been a contentious issue, there's no doubt about that. Case in point - the proposed Eastern Suburbs merger of councils. While many amalgamations have already gone ahead, this process in particular is pending approval, as it has been met with disapproval in some corners.

Let's take a look at what might change, what the criticisms are, and what it could mean for these highly sought-after prestige suburbs.

In the proposal documents for the merger, Randwick, Waverley and Woollahra Municipal Councils would become one body across the Eastern Suburbs of Sydney.

"Under a new council, the delivery of key services would remain unchanged. Your library will still be open when you need it, your bins will still go out on the same night they always have and local sports teams will have the same access to local sports grounds," he added.

The Eastern Suburbs contain some of the most iconic homes, streets and vistas in the country.

Another thing that will probably remain the same is the value of local real estate. The Eastern Suburbs contain some of the most iconic homes, streets and vistas in the country, and none of that is going to change. There is a reason this part of the Sydney real estate market remains a blue chip area for investors and buyers, and I can't see any council amalgamations raining on that parade.

Modelling from KPMG for the state government shows that the merger could also free up funding to tackle a $24 million backlog for infrastructure that currently exists across a number of these councils. Boosting infrastructure tends to fuel growth, which could be extremely good for this part of the city.

What are the criticisms?

The main opposition to the amalgamation of these local government bodies has come from Woollahra Council. In an April 20 Sydney Morning Herald article, Woollahra councillor Dr Chris Birch said the KPMG research had not been released, and was not in line with what their independently hired analyst had determined the savings would be from the merger.

On top of this, a recent message from Mayor Toni Zeltzer stated that Woollahra was already sustainable on its own, with optimal population and infrastructure for continued growth, without the merger. She added that there could be rate increases "without discernible benefits" as one of the reasons for rejection of the merger.

Now, I haven't seen the KPMG report either, so it's a bit difficult to work out exactly what the situation is here. However, there are a few points that house hunters should remember regardless of whether the merger goes ahead.

Either way, there are savings

Under either modelling, it appears there can be savings for this council merger. According to the NSW Government work, as much as $25 million could be added back into council coffers and reinvested in infrastructure, or even used to push for rate freezes.

This is the sort of benefit that people on the lookout for positive cashflow property will enjoy, as it enables them to minimise the ongoing costs of managing their investment property.

Even though this isn't the smoothest process, if you have an eye on the Australian property market then it is important to think a bit bigger than the ongoing local government amalgamations. While council rates and infrastructure updates are important when house hunting, the most crucial factors are bit more enduring than the current public debate.

These are things like location, good schools, capital gains, transport links, shopping centres, even a good view. And regardless of the name of the council that emerges from these mergers, the Eastern Suburbs will continue to have all of this in droves.

According to a June 6 article from CoreLogic RP Data, total returns on housing for Sydney owners have grown 16.9 per cent in the past year. Compared to a nationwide average returns figure of 13.9 per cent, that's a fairly impressive result.

Remember to keep your eyes firmly on your own property goals, rather than the sound and fury of local government politics.

On top of this, 17 of the top 20 suburbs for house value increases in the last three years were from New South Wales. A large part of this is going to be due to the strength of the prestige property in the eastern suburbs. High quality real estate is always in demand, and value growth in this property bracket can make for incredible returns.

So while the debate around whether the eastern suburbs local government authorities should merge continues, remember to keep your eyes firmly on your own property goals, rather than the sound and fury of local government politics. While it's important, it isn't everything when you are hunting for a home.

And as always, get all of the professional help you can. At Propertybuyer, we are Australia's most awarded buyers' agents - come and talk to us when you want to find your dream home in the Eastern Suburbs.