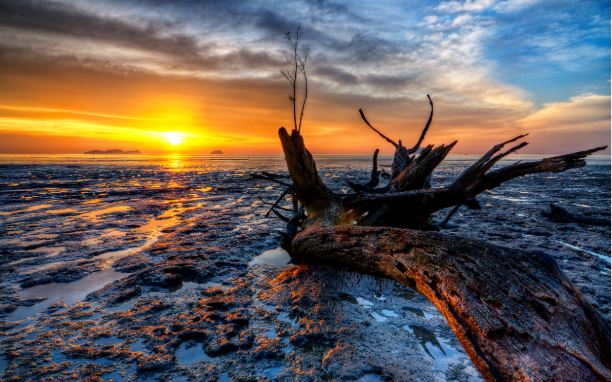 The Curse of Property Generalisations and Glimmers of Hope - July 2020

Generalisation is the curse of the Australian real estate consumer. The average punter can’t access quality information about what’s really going on in property markets because media and the people they quote speak in generalisations.

The worst place to get information about residential property is from economists, who aren’t real estate specialists and show their indifference by discussing Australia as a single market. But that’s where mainstream media sources most of its “analysis” about housing.

We’re constantly told that “Australian property prices” are rising or falling – or, to put it in media parlance, soaring or plummeting.

When CoreLogic published its price data for June, the national average situation was a decrease of 0.7%. So, according to media everywhere, and the economists who feed them soundbites, Australian property prices are falling.

In other words, in the most recent quarter house prices (according to CoreLogic) rose in 9 of the 15 major market jurisdictions across Australia -  but because the national average was a fall of 0.9% (dragged down by the negative results in Sydney and Melbourne), economists and journalists are stating that “Australian house prices” are falling – or plummeting, plunging, nosediving or collapsing, depending on which unethical individual is writing the headline.

In annual terms, house prices are higher than a year ago in 12 of the 15 jurisdictions – in seven of the eight capital cities and in five of the seven state regional markets.

Another ongoing problem is that the generalised media commentary obsesses over CoreLogic data to the exclusion of all others. It overlooks that other sources provide a different picture. SQM Research, for example, finds that national property prices have actually risen in the past month, with the average for houses up 0.2% and for apartments up 1%. Five of the eight capital cities recorded rises in their house prices in the past month.

There are over 700 suburbs in the Greater Sydney region, and they are as diverse as Woollahra and Penrith, or Bondi and Campbelltown.

Sydney overall has taken a bigger hit from the pandemic than many other cities. It has the highest vacancy rate, overall, among the capital cities and the Sydney CBD has the nation’s highest vacancy (it recently rose to 16%, before improving slightly to 14% in June, according to SQM).

So, does that mean that vacancies are high everywhere in Sydney and that prices are falling right across the metro area? Absolutely not.

Some areas are thriving – and here’s an example.

The Sutherland LGA, generally known as The Shire, is a thriving market. It offers an exceptional lifestyle based on proximity to water and national parks – and has real estate that is considerably more affordable than Sydney’s North Shore or the Inner West.

The pandemic shutdown as opened the eyes of many people to the possibility of working from home, rather than commuting to a CBD office building, and the suburbs of Sutherland Shire are poised to attract growing demand because of this gathering trend.

Vacancies in most postcodes in The Shire are below 2% and many suburbs have rising prices.

This is a growth market, despite the negatives that the generalised Sydney statistics suggest, and is a good case study highlighting the reasons why real estate consumers need to dig a little deeper.

At any time in any market, regardless of the national perspective, there are opportunities to be found to buy well for future growth – and the Greater Sydney Area is an example of that right now.

To uncover these types of areas, I recommend you speak with a buyers’ agent like Rich Harvey who is at the coal face (and who incidentally was an economist 20 years ago) and understands both the big economic picture AND the local market dynamics to provide the best advice.