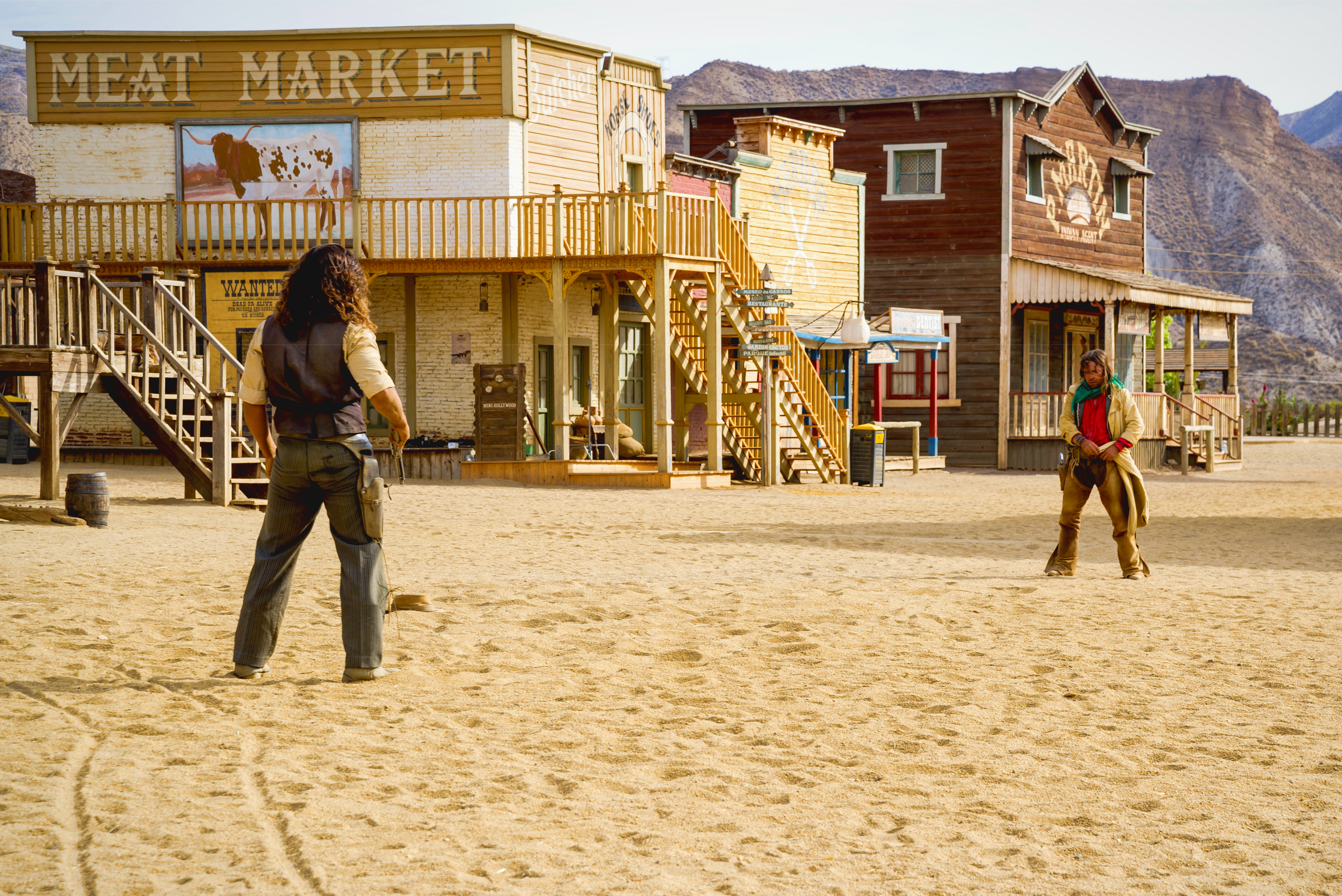 There’s no doubt that confidence has returned to property markets in major capital cities after around two years of price declines.

From May onwards, median house prices in Sydney and Melbourne began to rise again, bucking the month-on-month trend of falls that began in late 2017. It was thanks to a combination of factors – improved affordability, low interest rates, more favourable lending conditions and the resolution of the election.

There was an expectation that a return of buyer activity would also see a recovery in the very low listing volumes we’ve seen since the peak of the market.

But that hasn’t eventuated. In Sydney especially, even properties priced at the median in good locations are becoming increasingly hard to find. And competition for them is intensifying.

Buyers are out in force, but sellers aren’t. What’s behind this peculiar imbalance?

The mindset of buyers

To understand what’s happening, we need to understand the mindset of the average property buyer.

In other words, when the masses are gun shy, draw your weapon.

It’s probably inspired by the philosophy of another iconic money man, Baron Rothschild, of the Rothschilds, who famously said: “The time to buy is when there’s blood in the streets.”

But most property buyers don’t think like Warren Buffet or Baron Rothschild. Those in the market for a home are understandably emotional and, importantly, usually relying on the sale of an existing property to snap up a new one. As such, they react to tremors and sit on their hands when they’re nervous.

That’s a large part of what drove the correction from late 2017 onwards. When the first dark clouds looked to be forming, people who would ordinarily be confident enough to buy suddenly ran to take cover. And they stayed there until the sky looked like it might be clearing.

Investors aren’t immune from feeling nervous either. There’s no doubt many also delayed putting money into property while the path ahead was less than clear.

What typically happens in down market periods is that declines slow, bottom out and then begin to rise. Those rises are small at first and then gather speed, as more people venture out from where they’ve taken shelter, lured by the sunshine.

I believe that’s what we’re seeing now. There’s been median house price increases in Sydney and Melbourne, for sure, but look at the auction clearance rates, amounts paid above guide prices and increased numbers of people at open for inspections.

The mindset of sellers

The way vendors think when it comes to potentially selling a property couldn’t be more different.

At this point of the property cycle, when prices are on the rise again after an extended period of decline, they’re anything but eager.

They’ve probably thought about selling some time ago but sat on their hands given the lower prices they were likely to achieve. Those who were in the market were probably those who had to be. They needed to liquidate an asset. They wanted to move. They were keen to upgrade.

Those who could hang on, did. But now that things are looking up? Why not wait a little while longer to reap the benefits of a rising market? If urgency isn’t part of the equation, many sellers won’t want to trade out in an economic climate where further increases seem likely.

And so, we have a good old Mexican stand-off.

What does it mean for buyers?

For those out there on their own in the market, they’re likely to see one of two things.

One – they’ll find there isn’t much to choose from. Listing volumes will remain low for some time yet. And two – they’ll find that competition is fierce and sale prices will likely be above expectation.

This means they’ll have to come to terms with the market economics and put in more convincing offers or lower their expectations. This lag in the moving market could last a while.

The power has been taken out of buyers’ hands after almost two years.

But, there is a way to tip the scales back in your favour. It takes experience and connections to be able to spot what’s happening in certain areas and seek out opportunities that aren’t on everyone else’s radar.

A buyer’s agent is perfectly placed in a Mexican stand-off to help you find properties that are off-market or, for those that are listed, to negotiate on your behalf to get you a good deal without the emotion and heat.