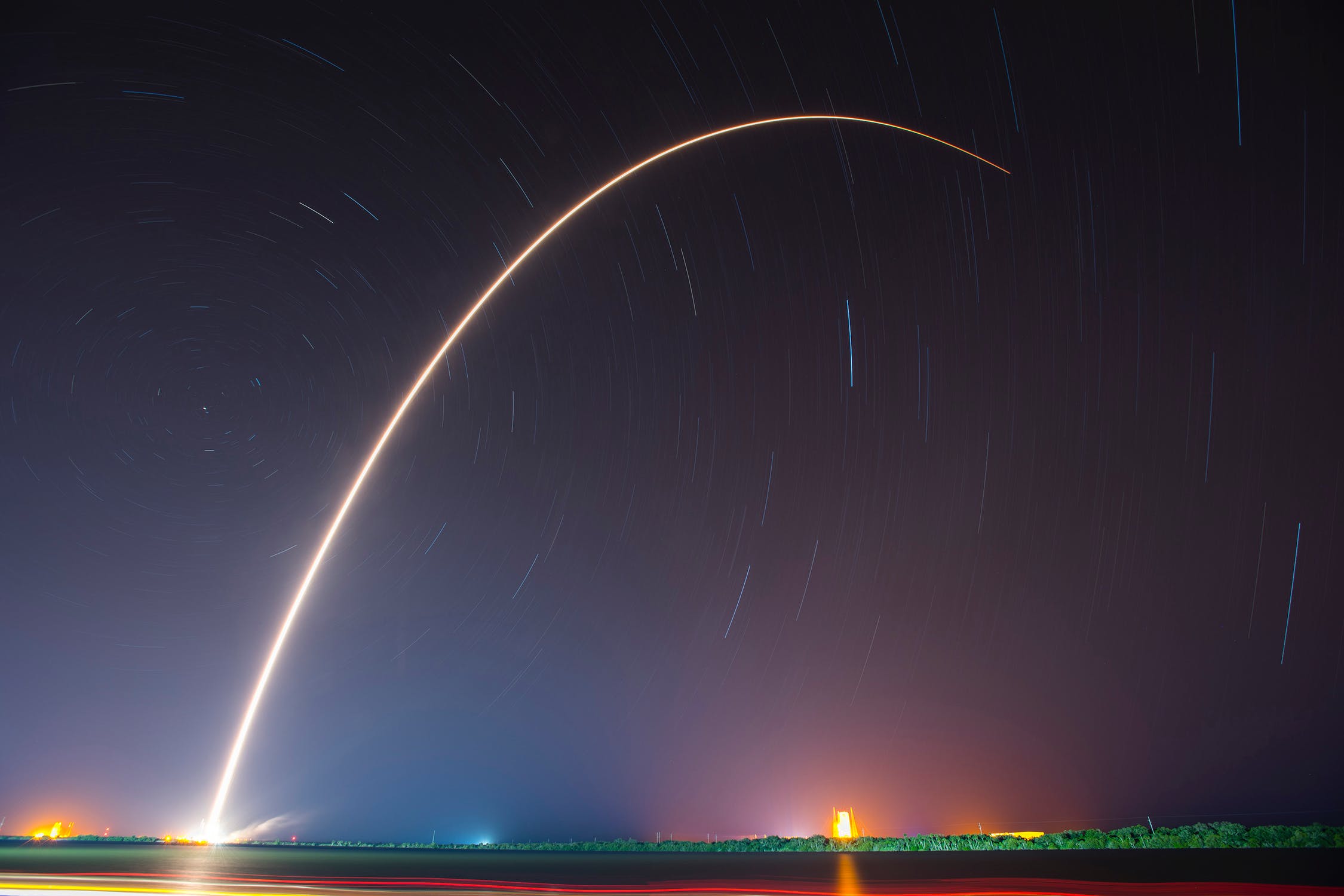 Every day new damaging revelations emerge from the Banking Royal Commission about innocent people being ripped off and general misconduct amongst the banks. And this is only the tip of a huge iceberg which threatens to sink our confidence in the entire investment system as the probes and horror stories continue.

Where will it end? Will we finish up like Chicken Little who cried out that the sky was falling when he thought that a little piece of the sky had hit him on the head? He quickly attracted a large following of squawking chickens, who ran around panic struck with the prospect of imminent doom. Naturally, the sky was not about to fall and it was clever Foxy Loxy who turned this to his own advantage by luring Chicken Little and the hens to the supposed safety of his cave, where they became his meal ticket for a month.

The sky is not about to fall, but some people will make use of the current uncertainty and even panic to their own advantage.  – be prepared to receive invitations to webinars, boot camps and workshops where you will learn how to protect yourself and insulate your assets from the unscrupulous clutches of the evil bankers, for a fee of course. The point is that the Royal Commission is already exposing these dodgy practices and as a result, banks are urgently cleaning up their acts anyway.

If anyone thinks that the sky is falling, it’s probably the banks, with the fallout from the Royal Commission encouraging them to hide in a cave until the danger is over. As a result, some experts believe that they may severely curtail their lending and other experts think that this will result in a housing market slowdown and could even lead to an economic downturn.

Banks are in the business of making money work. They don’t store the dollars saved with them in huge vaults, because they would quickly go out of business if that’s all they did. They must lend it to others and charge interest, with the lowest rates of interest applied to loans which offer the banks the highest security.

Housing provides banks with their greatest security on finance, because it also satisfies our most basic needs for shelter and security. We all need a place to live. Rather than cut back their lending, which will send them out of business, banks are more likely to push a larger share of their lending into areas where it is most secure – into housing finance.