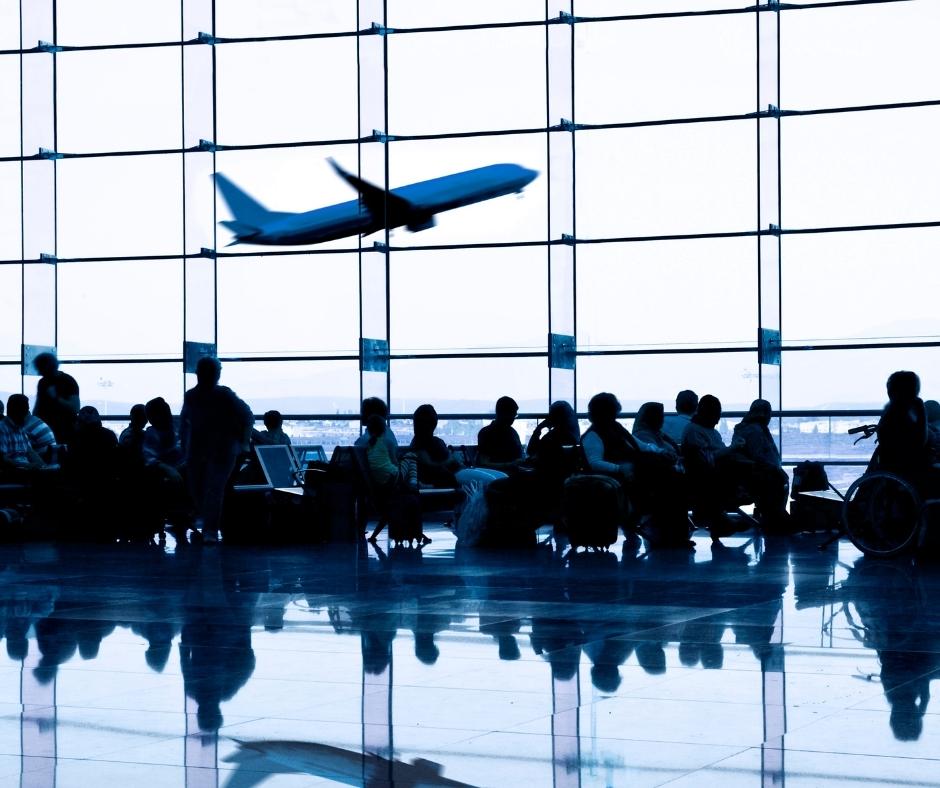 How severe was the international lockdown on migration for our economy?

The international lockdown had a massive impact on Australia’s migration. Not only did Australia lockdown, but the world did as well. The impact on our population cannot be overstated. Over the last decade, 60% of our population growth has come through migration with the rest through natural increase. So, migration has been the key means through which Australia has grown and with closed borders, suddenly that came to a halt.

In fact, from 2020 to 2021, more people left our shores than have arrived here. We have experienced a period of net overseas migration decline. The only other time in recorded history that we have had more people leave Australia than come to Australia, was during World War I and World War II.

What number of migrants were kept at bay during the lockout period?

In 2019, we gained 247,620 people through net overseas migration (NOM), however from April 2020 through to near the end of 2021, migration was at a near standstill. The short term migration numbers therefore are now around half a million less than otherwise they would have been, with impaired migration numbers to remain with us over the next few years as well.

How quickly can we turn this situation around? When will the normal volume international migrants return?

Even though Australia's borders are open once more, we won’t spring back instantly to the net growth we were previously experiencing through migration, which averaged around 230,000 people per annum. The best models are showing that it'll take another four years to get back to those numbers.

There is a reasonable likelihood that even then, we will settle a bit below what had been our net average migration intake over the last decade. Even though Australia is open for migration, much of the world is still locked down and some of our key markets from which people travelled to Australia, have changed their priorities. For example, with international students, it's a competitive market and Australia is not their only option.

Similarly with skilled migration, there is a global war for talent and international competition for skilled migrants. Australia will have to work hard to attract these workers. So, it will take a while for Australia to get back to what we have known.

We used to get around 200,000 to 250,000 pa. Are these numbers sufficient to meet the shortfall required to keep our population growth on track and our economy at full employment?

The long-term averages Australia has been experiencing through migration have been sufficient for our needs. In fact, in recent decades, the population growth through migration has accelerated the housing boom and the infrastructure bottlenecks, which our largest cities have experienced.

Moving forward, the population numbers will be lower than what have been recent averages. This will mean that in 2032 we will probably end up at closer to 29 million nationally, rather than the 30 million pre-COVID forecast.

However, this is not a bad thing. A slower rate of migration and therefore slower population growth can provide a more sustainable population increase. It can provide an economic stimulus and opportunities for key sectors that rely on migration such as the education sector, tourism, and hospitality.

What will be the impact of rapidly rising numbers of migrants coming into Australia have on the property market?

Even during the two years of closed international borders, we saw demand for property spike and house prices and rentals rise rapidly. Now with open borders, the domestic demand is going to be added with international demand, and this demand will further grow housing and rental prices.

With demand for housing exceeding supply and vacancies at historic lows, clearly Australia needs to be increasing its supply of units, townhouses, and apartments. This will be even more important as our population growth ticks steadily up.

Do you think the government is doing enough to speed up the processing of migrant applications right now to make up for lost time?

As we move back to a period of strong migration growth, Australia will need to manage the speed of the increase. In a time of rising living and housing costs, this would be challenged if overseas migration were to suddenly flip to red-hot growth levels again. A sustainable migration program, specifically targeting areas of skilled shortfalls and visa categories that will grow Australian businesses is key for Australia's economic future. This requires deliberate marketing of Australia as an international destination. But also, appropriate policies to ensure that the growth through migration can be met with the planning, construction, and infrastructure needs.

About Mark McCrindle
Mark McCrindle is a social researcher with an international following. He is recognised as a thought leader in tracking emerging issues and researching social trends. Having developed his reputation across two decades as an award-winning social researcher, best-selling author and social commentator, Mark has appeared across all major television networks, radio and print media, and been twice invited to speak at TEDx. He has presented thousands of keynotes and workshops in all major industries including finance, technology, health, mining, energy and education for top global brands and organisations. His advisory, communications, and research company, McCrindle, count among its clients more than 100 of the largest companies and leading international brands.
mccrindle.com