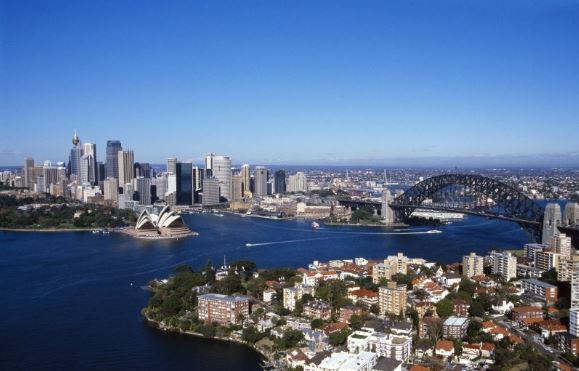 Sydney Rebound – Where are the hotspots? - February 2020

The Sydney market staged a notable recovery towards the end of 2019 and has made a strong start to 2020. But the uplift is not evenly spread across the Greater Sydney Area.

Our latest quarterly survey of sales activity and price trends shows great diversity of markets within the Sydney metro area. There are lots of suburbs where sales activity is growing quarter by quarter, but there are more where buyer demand is steady and consistent – and there are still some where sales activity remains down, including 12 locations which I continue to classify as danger markets.

This is an important lesson for real estate consumers to take on board. Mainstream media generalises, often treating Australia as a single market and failing to acknowledge the many different scenarios playing out across the nation.

This is equally true for a big city like Sydney. Newspapers have been shouting about the dramatic uplift in demand and prices, but this is far from true across the board. Some precincts remain down and very few locations have price levels back to where they were a year ago.

So, here’s how I see Sydney at present.

Overall, this is the strongest Sydney market I have recorded seen in the five years Hotspotting has been conducting quarterly sales surveys. Greater Sydney has 67 suburbs with rising buyer demand, compared with just 4 growth suburbs nine months ago.

The number of suburbs classified as declining markets has dropped from 66 suburbs six months ago to 12. So, there has been a big improvement, but there are still some struggling markets.

And there are still several locations which we continue to classify as “danger” markets. These are all locations where apartments predominate, with vacancies high and no sign yet of recovery in sales volumes. Seven of the 12 danger suburbs are in the Parramatta LGA, where high levels of new apartments have been built in recent years and vacancies remain in the 5% to 8% range in several cases.

The suburbs with growing sales activity are spread across 22 municipalities in the Greater Sydney area, but it is clear that the greatest uplift is being felt at the upper end of the market and that the revival is not evenly distributed.

The leading LGAs in terms of the number of growth suburbs are the Northern Beaches, Sydney City and Inner West municipalities.

An exception is the Blacktown LGA, which is showing healthy signs of revival. But other outer-ring regions – such as Penrith, Liverpool, Camden and Campbelltown – have only small numbers of growth markets, with sales levels generally remaining at moderate levels.

But many suburbs have recorded price growth in the most recent quarter, while remaining down in annual terms. This reflects the emphatic revival in many Sydney markets towards the end of 2019.

In terms of annual change in median prices, the best performers are mostly suburbs with median house prices above $2 million. Suburbs to have recorded annual growth include Rosebery, Burwood, Bondi, Bondi Beach, Bondi Junction, Gordon, Pymble, Rose Bay and Seaforth, with Vaucluse the standout – its median house price has increased 18% to $6.04 million.

Among the apartment markets, suburbs to show annual median price growth of 6% or more include Bronte, Gordon, Lewisham, Newport, Redfern and Woolloomooloo – with the best performers being Haymarket (up 19%), Kellyville (up 15%), Mona Vale (up 21%) and Rushcutters Bay (up 16%).

Quarterly sales activity in Gordon has increased from 21 to 33 to 44 to 52 to 68 – and it’s one of the few Sydney suburbs to achieve an annual rise in the median prices for both houses and apartments. This example illustrates why Hotspotting tracks sales volumes as a forward indicator of changes in prices.