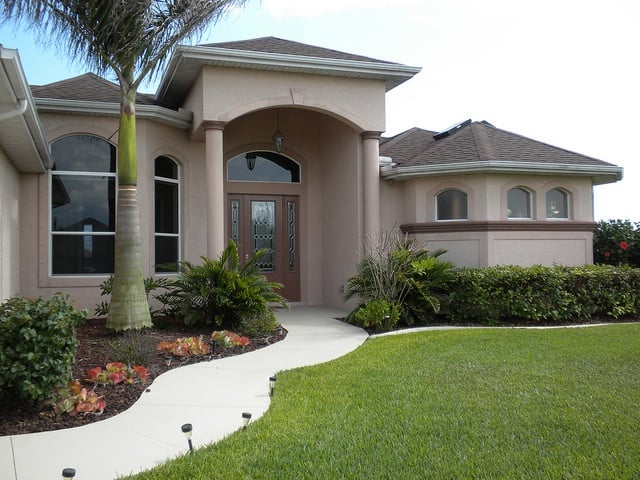 To assist in purchasing our home.

A work colleague suggested propertybuyer as we had been looking for 12 months and being deaf makes it harder to make phone calls to agents. We also have a 5 year old son to drag to house inspections. Matt did very well in communicating with us via email as we can’t use the phone (without going through a relay service). We want to say a BIG thank you for all your support.  We could not have managed without you! Matt certainly worked the auction really well starting with a low bid and small steps to slow the auction down.  The events that took place after the hammer fell will certainly be unforgettable.

“A work colleague suggested propertybuyer as we had been looking for 12 months.”

I was searching for a home for David and Alison primarily in the Willoughby/Artarmon area, but they had small hopes to purchase in Northbridge, the suburb in which David had grown up. They wanted a property with potential and were happy to renovate. After short-listing several properties, they decided on a house that required a fair bit of work in Northbridge, which I was initially afraid was outside their budget. Upon their second inspection, I introduced them to a builder who could give them a better understanding of future renovation possibilities and associated costs.

With the level of interest, we had no choice than to go to auction and bid up to the level I had appraised the property. Unfortunately, the property sold under the hammer to another buyer and David and Alison were obviously disappointed. However, the successful bidder suffered immediate buyer’s remorse, which is not that unusual after an auction, but in my experience I had not seen it immediately at this level. Hence, I thought it best to stay nearby and as the tension and obvious stress mounted, allow the agent the opportunity to approach us directly. After discussion with the successful bidder the agent did approach us and indicated that they would release the property to us at the highest bid price. I mentioned that as the under-bidder we have effectively played a significant part in allowing the vendor to achieve their price and if it wasn’t for the successful party we would have well secured the property at a lower price. After further negotiation with all parties, I managed to secure the property at a reduced level in which we had bidded.

Knowing the fleeting nature of buyer’s pre and post-auction, once we had agreed on this reduced price, we moved very quickly to secure the property before either the vendor or the successful bidder changed their minds. This was a most unusual occurrence, but the outcome was fortunate for all parties, although the original highest bidders may have had second thoughts the following day, once the tension and anxiety had settled. David and Alison were thrilled with their purchase, but I can’t take all the credit. If not for their vision and trust in my appraisal, they would not have secured the property and I have no doubt that they have secured not only a home in their favoured suburb, but an excellent long term investment. The real challenge with this purchase was the difficulty in communication. Nowadays we rely heavily on it in the written form of emails but there is no substitute for face-to-face verbal communication to express things such as sincerity, emotion and understanding. This is imperative with all clients in order to gain their full trust, but even more particularly with clients who are totally hearing impaired.