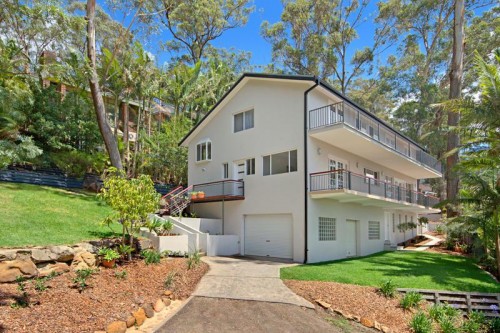 We wanted to buy a residential property near the Northern Suburbs of Sydney initially. But we decided to settle in Gosford. We found the prospect of doing everything ourselves a big daunting to say the least. Our main worries that we were so far away in Perth and therefore not in a position to inspect the chosen properties easily and not conversant with NSW real estate.

Propertybuyer solved our concerns by conducting the search, gave us price comparables, offered excellent negotiation tactics and helped with paperwork and logistics. Afterwards we felt very satisfied and it was well worth engaging propertybuyer. Anna was fantastic.

“Well worth it.  Anna was fantastic..”

Ganesh & Mala were seeking a new home within 45 minutes of Gosford Hospital. Ganesh was relocating from Perth to Gosford for work and wanted a family home. After initially considering the Hornsby region, they decided that the regular commute would be an issue and that there was far greater value for money in the Gosford area. I researched the area quickly and pin-pointed the better suburbs in terms of safety and access to the desired amenities. After two weeks we found a beautiful off-market house in an excellent suburb, just 10 minutes from the Gosford centre and the hospital. Ganesh and Mala were thrilled with the purchase of their new home.

SPEAK TO AN AGENT