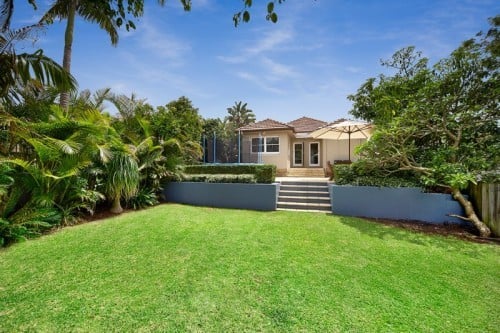 We were looking for a 2 bedroom house in the Freshwater area and prior to engaging propertybuyer we were worried we would end up paying too much. There were not a lot of properties coming onto the market in Freshwater either.

Matt gave us a valuation of the properties we were interested in and worked quickly to secure the one we wanted. It all happened so fast that we kept getting worried that we had not thought about it enough, but knowing that we had an accurate valuation helped us feel better. It is worth the money engaging with propertybuyer.

My clients were interested in two properties that were both listed for auction. They were unsure of their values, given the fact that two separate selling agents on both properties were indicating similar bidding guides from $1.2m. The real value that we offered in this particular case was with our appraisals.

After investigating both properties, I provided an opinion that the second property was significantly under-quoted and I would have expected it to go well over $1.4m and possibly in the very high 1.4m’s. It was also evident that there were several other parties interested in both properties. Hence, we submitted an offer on the first property and secured it pre-auction for $1.275m. Two days later, the second property went to auction and sold for $1.51m. I have no doubt that following the auction result, there would have been an increased interest in the property we purchased. Therefore, the decision to move quickly on the first property was a good one.

The key here was understanding the values in the area and equally importantly have a good understanding of the selling agent’s behaviour and auction tactics.