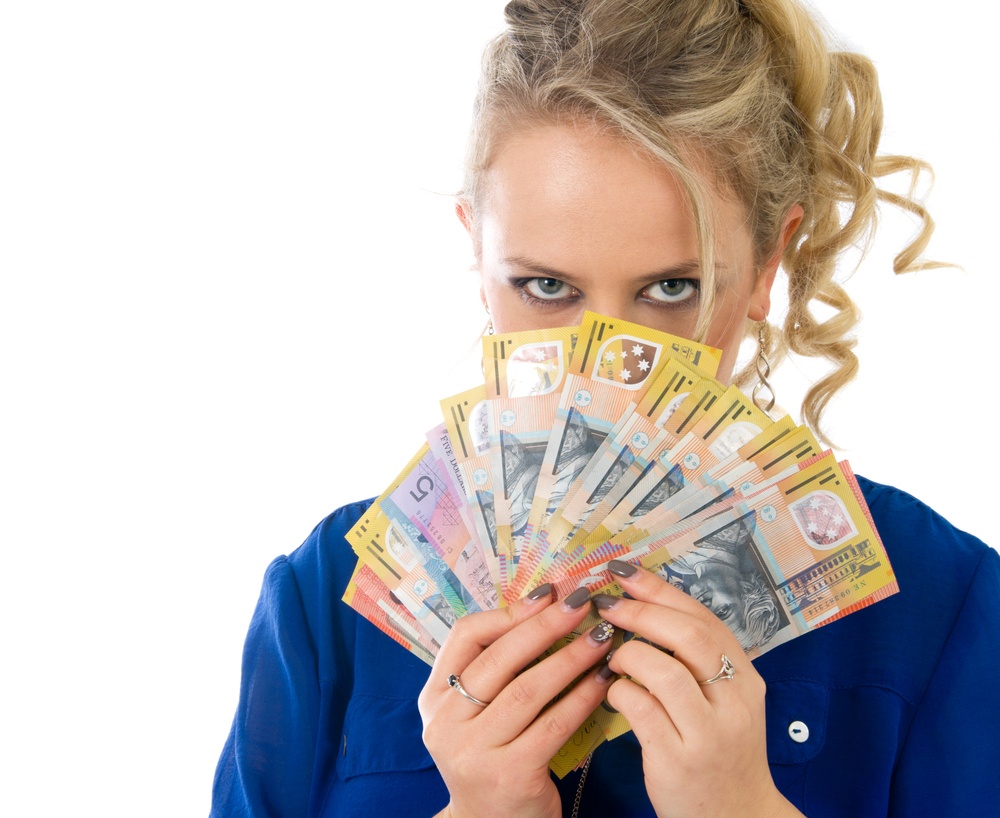 How do incomes impact property prices?

Most love the idea of surrounding themselves with success. It seems to rub off… well, mentally at least. Just by being in the presence of confident souls who always appear to be on the rise, you can get caught up in the cult of winning – a motivation to strive for bigger, better, faster, more!

So how does this premise apply to property in particular suburbs?

We know the basic drivers of house prices in Australia are supply and demand. If a lot of people want to buy in an area but there’s a low availability of property, prices will increase.

What else lifts a locality’s values?

But… what about average incomes? Does how much residents earn in their jobs correlate with house prices in their neighbourhoods? And if wages are growing in a particular area, does it stand to reason that house prices will follow?

What do the numbers say?

A 2016 analysis completed by the Australian Taxation Office of some 16 million income tax returns produced a list of the 10 highest-earning postcodes across the country. These were:

That’s the average gross income for those postcodes. Not bad, huh? If you put a median house price next to them, you’ll see that in those 10 instances, a big salary does equal a big dwelling value.

Point Piper and Vaucluse in Sydney, Toorak and Portsea in Victoria, Cottesloe in Western Australia… these are home to some very expensive property.

One of the most telling outcomes is that the wage gap between these types of wealthy suburbs and their less salubrious neighbours is widening each year too – in fact, it’s now more like a gaping chasm.

In many cases, the rate of income growth over the past eight years is twice as much in the expensive postcodes. In fact, median incomes in outer Sydney and Melbourne grew by around 15 per cent since 2010. That barely keeps up with cost of living increases.

By comparison in that same period, areas like Manly on Sydney’s desirable north shore saw average incomes grow by 30 per cent. House prices in suburbs where incomes are growing also increased.

Like to find your dream home in an exclusive suburb?  Then ask about our off-market opportunities today.

What we see from the data above is that an area’s wealth can contribute to its house prices. The more people earn, the higher priced their homes are.

On the flipside of the top 10 highest-earning suburbs, those locations with some of the lowest average incomes have low, more affordable median house prices.

In fact, wage growth has broadly stagnated across Australia since 2009 in almost all areas, while house prices skyrocketed in many major capital cities.

A report last month by BIS Oxford Economics outlined how areas with high incomes typically experience less severe declines in house prices, even when market forces like supply and demand are impacted.

This is best demonstrated in a city like Canberra, where cuts to the public service have seen a softening in demand in recent times, and a flood of new residential stock has seen supply increase.

Even so, analysts expect median dwelling prices to continue to increase, buoyed by the city’s very high incomes.

Generally speaking, high-income households are better placed to weather market ups and downs because they don’t feel pressure to sell and can hold for longer. They also continue to spend more on housing despite what the market is doing because, put simply, they can afford to.

Wait! There’s more to the story

Let’s take an area like Redfern in Sydney. Over the past 10 years, average incomes there have spiked. But what does that tell us?

It’s not that existing residents started earning a lot more. It’s that gentrification occurred and residents who couldn’t afford neighbouring Surry Hills started to move in, and property prices lifted as a result.

As a very broad statement, knowing an area’s income statistics can help identify potential investment opportunities. If an area is seeing wage growth or a change in demographics, you could strike before an expected uplift in property prices.

Armed with this knowledge, you could also take inspiration from the old approach of finding the worst house on the best street and seek out the lowest-income streets or properties in an area that has typically higher average wages.

Likewise, you can look for lower income suburbs in proximity to wealthier areas. The ‘income bridesmaid’ approach to suburban property analysis. Take the Redfern example above. A decade or so ago, savvy investors would’ve been jumping in while others turned up their nose.

But here’s my take. Looking purely at income as a decisive measure of a suburbs value proposition as an investment location is a mistake. Incomes are a signpost, but they are not the destination.

Property market analysis is far more complex than running the numbers of how much residents earn in any given postcode. As I’ve pointed out above, income is not a blanket factor for an entire area, and individual factors such as preferred dwelling types, infrastructure improvements and the growth of facilities, service and employment nodes still apply.

Income is just one of the many elements we consider when deciding on great property locations. To be effective, our analysis takes in all the salient numbers, so we can confidently recommend locations to our clients that will be the best fit for their brief.

If you want to avoid looking at half the picture when deciding where to invest your hard earned income, make sure you speak to an experienced buyers’ agent first.

If you’d like a helping hand, then please contact my friendly team of Buyers Agents who would be glad to lend a hand.  Tell us your property brief  or call us on 1300 655 615 today.